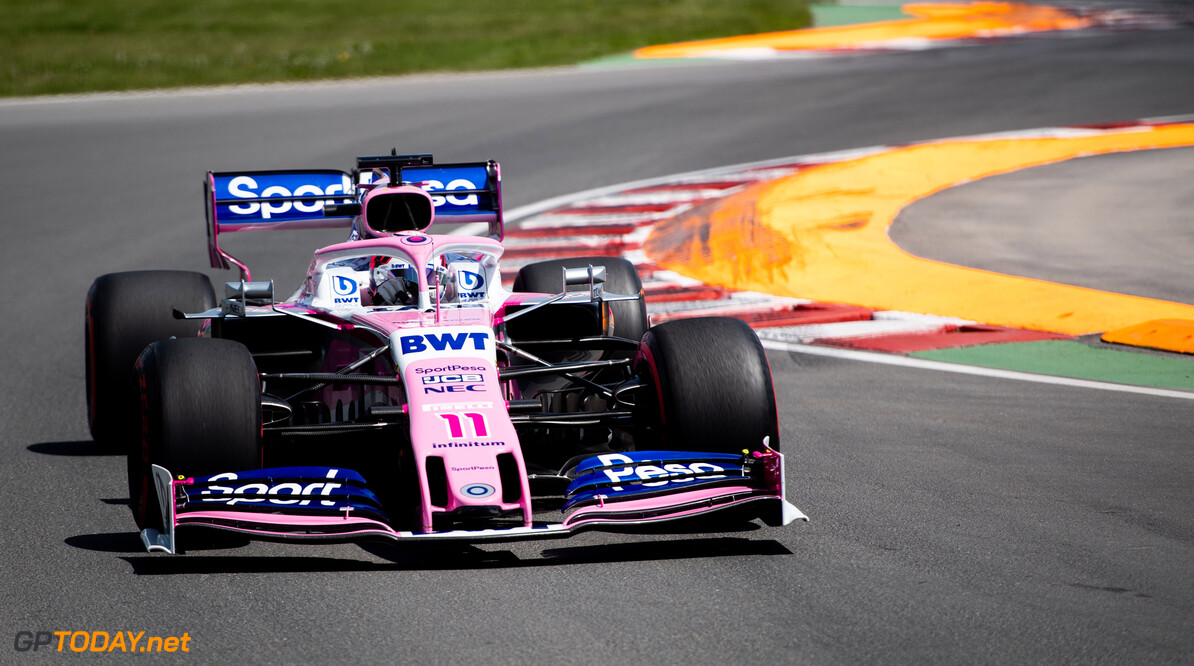 Perez: Budgets of the top teams are 'scary'

Sergio Perez has labeled the spending figures of Formula 1's top teams as 'scary', stating that the sport needs to dramatically change.

F1 is set to introduce a full budget cap in 2021, with the reported figure at $175 million for each team.

The introduction of the cap will be one of several moves to bridge the gap between the race winners and midfield competitors.

"It's what the sport is desperate to have, and something it needs," Perez said. "Look at the midfield, it's a great battle. But it's the middle of the grid and at the top of the grid, the margins are too big.

"Everyone has their own interests and I think that's what is killing the sport. I'm not going to be here for all my life. I'm just a driver for the next five or so years, and then I won't be competing here."

F1 must preserve itself for future generations

Perez added that the changes that F1 will make should be to benefit the new generation of drivers entering the sport.

"It's for the coming generations that we need a healthier sport," Perez commented. "At the moment, it's not sustainable. When you hear the numbers the top teams are spending, it's quite scary.

"So it's important for the sport to dramatically change, attract new sponsors, and new people.

"I'm not an expert on running a series, but if we all want that, and if we are all aware that F1 is dropping its audience a bit, there are a lot of things that can be done."