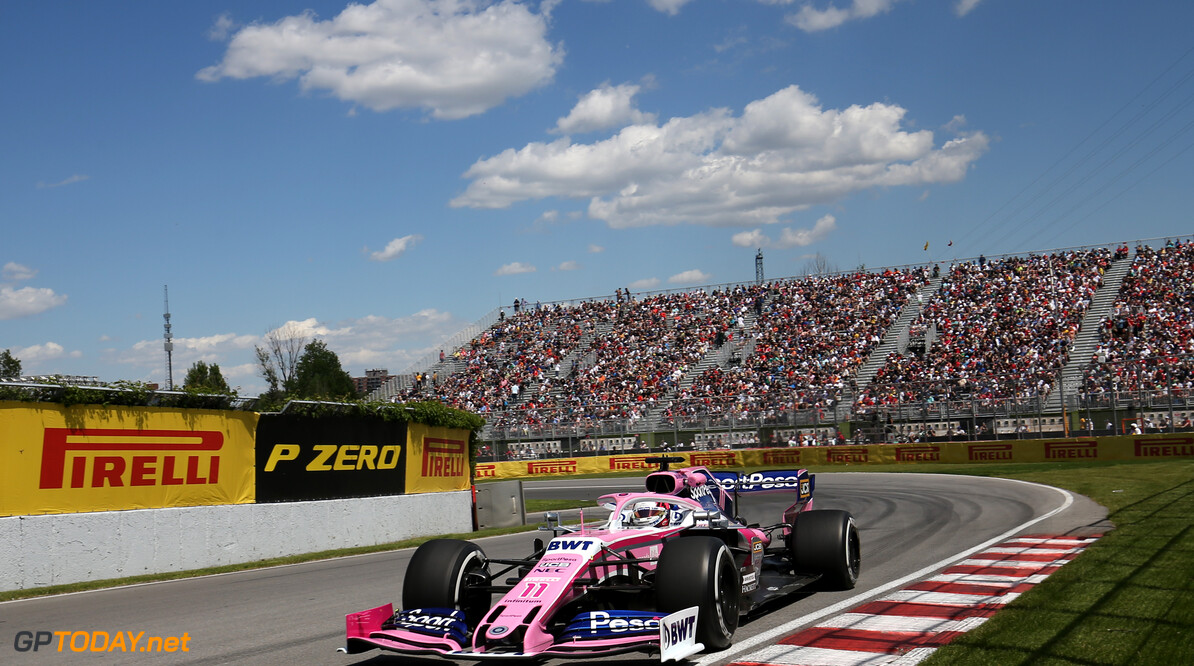 Racing Point's Sergio Perez is hopeful that the proposed 2021 regulation changes will improve the sport and "bring everyone a little closer." However, the Mexican believes that Formula 1 needs races "like Moto GP" to improve its audience levels.

Since Formula 1's switch to hybrid power units back in 2014 Mercedes have swept every season, claiming both drivers and constructors championships -  to the dismay of many onlookers.

However, with drastic regulation changes on the horizon for 2021 many are hopeful that the competition in the sport can flourish again; with the oligopoly held by Mercedes, Ferrari and Red Bull possibly under threat.

Perez, who currently resides in tenth place in the world championship has stated that he is optimistic about the new regulations as he has heard part of the tules that will aim to bring everyone closer.

"I heard about stuff that will bring everyone a bit closer, but small teams are going to be very far from that cost cap, but I hope so, I'm very hopeful that for 2021 we will see a change in the sport," he said. "I think it's urgent."

Perez also compared Formula 1 to its two-wheel cohort in Moto GP. As Perez believes that the sport needs races "like MotoGP" to keep fans invested in the sport as he feels that Formula 1 is losing interest from the fans due to its current state.

"Formula 1 is kind of losing interest from the fans, and that's something that Formula 1 cannot allow to happen, we need those races like Moto GP and other series," said Perez.