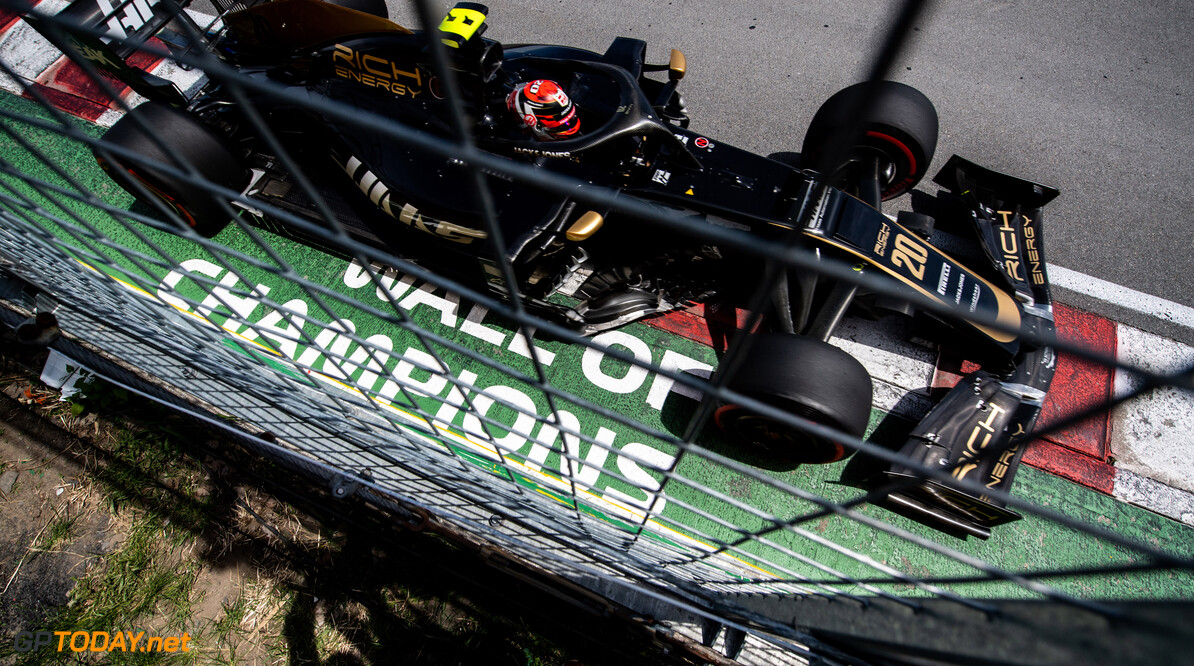 Kevin Magnussen says that Formula 1 can't return to the style of cars that the sport had in the 1970s and 80s.

Magnussen believes that F1 shouldn't return to slower cars, stating that finding the limit with the current spec of car is extremely difficult.

However, the Dane suggested that he would like the drivers to be "more challenged" within the cockpit, mirroring Lewis Hamilton's comments from the Thursday press conference.

"I think the drivers of the past probably would've been able to do the same but I think these fast cars really need something extra to really get everything out of it," Magnussen said.

"The limit is so far away, so to get there it's pretty difficult to actually work with the limit, under the limit with it being so hard to reach.

"I'm sure if you put a robot in there, he could go quicker. It's interesting how it may not be long before you have robots driving the cars.

"We can't unlearn everything and undo all the progress that we've made in technology. It wouldn't be the same if we brought back the '70s cars or whatever, that was great."

'Engines should have a different sound, more horsepower'

With new regulations set to be introduced in 2021 for both sporting and technical aspects, the power unit side of operations will remain relatively untouched.

While F1 originally planned to introduce a new power unit for 2021, those plans were scrapped and shifted to 2024.

Magnussen admits that he would like to see engines with a different sound introduced, and thinks it would be positive to have more horsepower available.

"I think it's fantastic that the cars are fast now, but they need to sound better. And if we had more horsepower, that would be great."