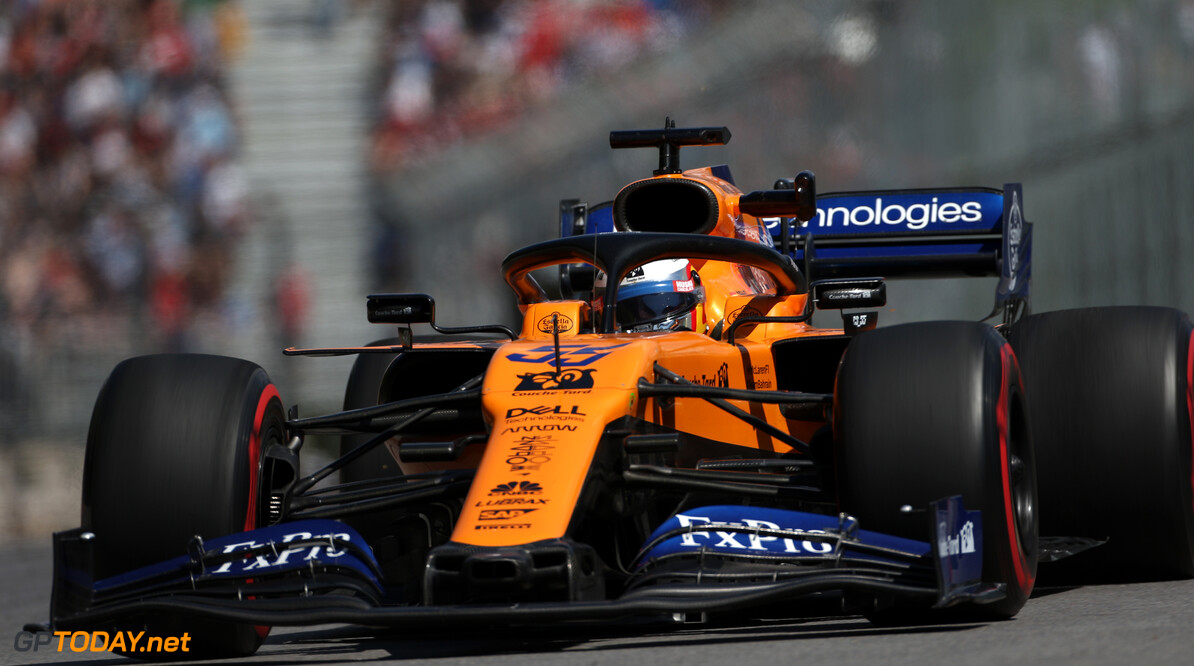 Carlos Sainz has been handed a three-place grid penalty for impeding Alexander Albon during qualifying in Montreal.

Albon had moved to get out of Sainz's way before the final chicane as the McLaren driver completed a hot lap and Albon prepared to set his own.

However, at Turn 2, Albon found himself getting blocked by Sainz after the Spaniard concluded his fast lap.

Sainz qualified in ninth, but will now be bumped down to 12th, which promotes Max Verstappen into the top ten.

Sainz's last lap in Q3 was destroyed by a mistake which meant he was out-qualified by teammate Lando Norris.