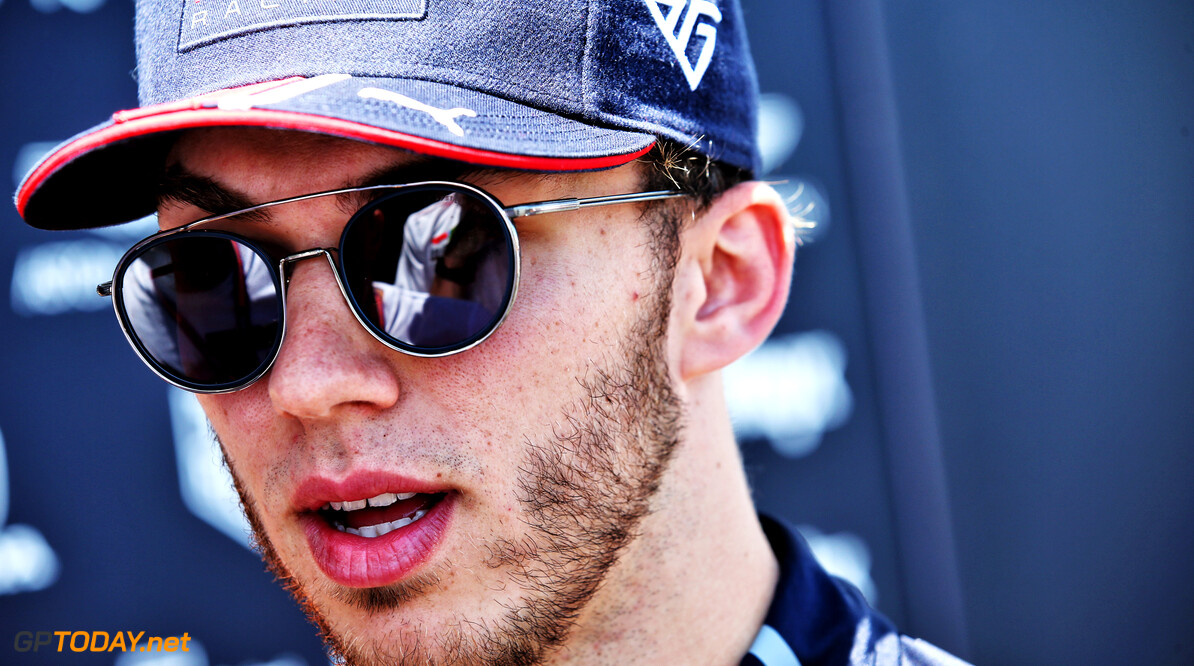 Pierre Gasly insists that he won't waste time worrying about his Red Bull future amid rumours that he may be replaced.

Some outlets reported after Monaco that Renault's Nico Hulkenberg was in line to replace the Frenchman at Red Bull, as Gasly has struggled to keep up with teammate Max Verstappen so far in 2019.

MORE: Verstappen: Red Bull getting stronger at every race

While Gasly struggled massively in the early races, he has made improvements in recent races, stretching away from the midfield but not getting close enough to fight with Mercedes and Ferrari.

Gasly confirmed that he spoke with Red Bull advisor Dr Helmut Marko after Monaco to clarify the situation, and in Canada, he brushed off the speculations.

"Honestly I don't want to waste any time with this kind of bullshit," said Gasly on Thursday. "I have more important things to take care of, like my job, my family, my friends.

"For me, bullshit like this is just bad journalism. I don't want to comment any more about this."

Hulkenberg was also questioned on the matter, stating that the situation was made up and no such talks are in place between himself and Red Bull. However, he joked that the rumours "felt great for my ego".

Gasly admits that he is still far from what he knows he can do as a driver at Red Bull, but believes that he is making positive strides race after race.

"I think it's improving, otherwise I would not do the performance we've done in Monaco," said Gasly. "We finished within 10 seconds of the leader, starting eighth.

"I still feel I'm far from getting the full potential of myself at the moment. There are still things I'm not feeling fully comfortable with. But from race to race I can see and I can feel things are getting better."