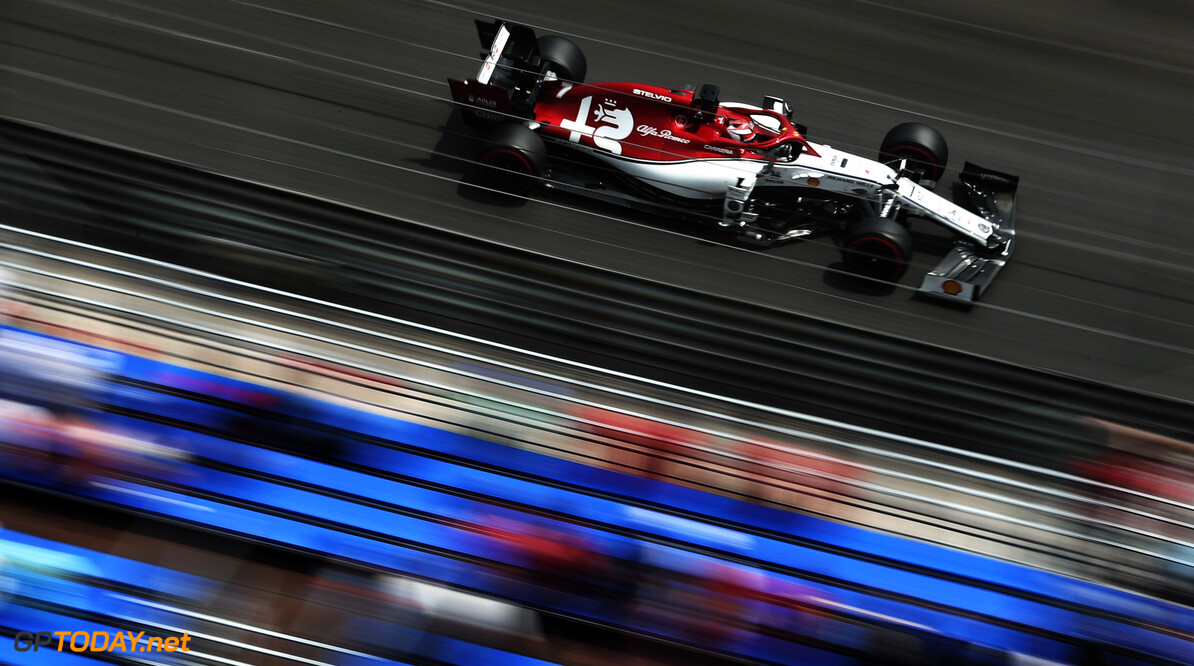 Alfa Romeo is hoping it is in for a more positive outing this weekend in Canada compared to the last two events, in which it has scored zero points.

The team expects that the nature of the Circuit Gilles Villeneuve, which hosts the seventh round of the world championship this weekend, will play along with the strengths of the Alfa Romeo C38.

After an admirable start to the year, the Hinwil based squad currently sits ninth in the constructors' championship, with all of its 13 points coming from Kimi Raikkonen.

“The track in Montreal should suit us but to be honest so far this season not a lot went according to plan," said 2007 world champion Raikkonen.

"I hope we’ll get the tyres working and then we should be able to get the full potential out of the car. Ninth in the constructors' championship is definitely not where we should be."

Multiple championship positions could be gained in one weekend

Raikkonen crossed the line inside the top ten at the opening four races of the year, with his best result coming from a P7 finish in Bahrain.

With little to choose between the midfield teams, team principal of Alfa Romeo Frederic Vasseur knows a strong result alongside a poor showing for its rivals could move it multiple places up in the championship.

"We are looking ahead to Montreal with confidence," Vasseur said. "The track layout should suit us and it is one that allows overtaking, which is something we struggled on previous tracks despite good race pace.

"With every race weekend, we gain understanding of our car and we learn how to unlock its pace, but executing a spotless race weekend is still the key.

"The midfield is so close, with only five points dividing fifth and ninth in the championship, so every mistake has a big price, but we know we can score points in Canada and move up in the standings.”