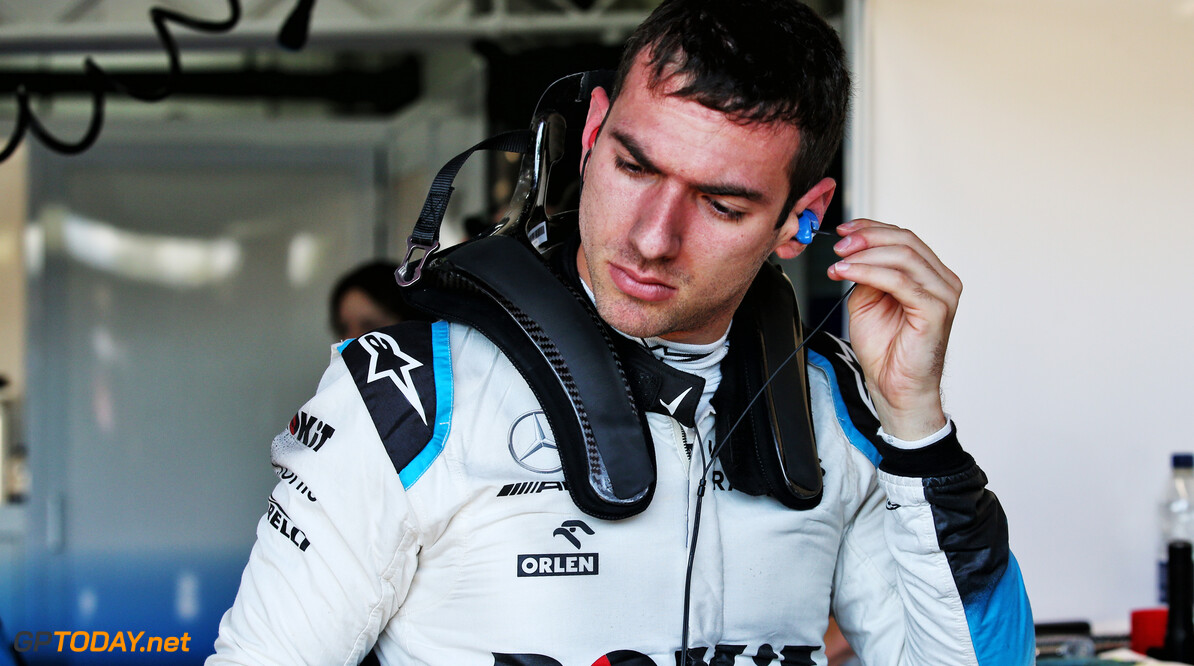 Latifi to step into Kubica's car for FP1 in Canada

Nicholas Latifi will take over Robert Kubica's driving duties during the first free practice session in Canada this weekend.

Latifi confirmed in Barcelona earlier this year that he would be stepping into the FW42 in Montreal for the opening practice session of the weekend.

Williams has now confirmed that Latifi will drive in place of Kubica. Latifi last drove the car at the two-day test following the Spanish Grand Prix.

"I’m really excited to take part in my first FP1 session with the team,” the current Formula 2 championship leader said.

“The fact that it’s at my home GP will definitely add an extra bit of excitement but nonetheless the goal still remains the same.

“I want to do a good job for the team and give them the feedback they need to guide them going into FP2.

“I feel really well prepared after the three days of in-season testing I have had, along with all the work I have conducted at the factory this year, I can’t wait to hit the track!”

Latifi last took part in an FP1 session in Brazil of 2018 with Racing Point Force India, the final of five outings last year.

He also drove the FP1 session in Montreal 12 months ago, prior to the teams fall into administration and takeover by compatriot Lawrence Stroll.