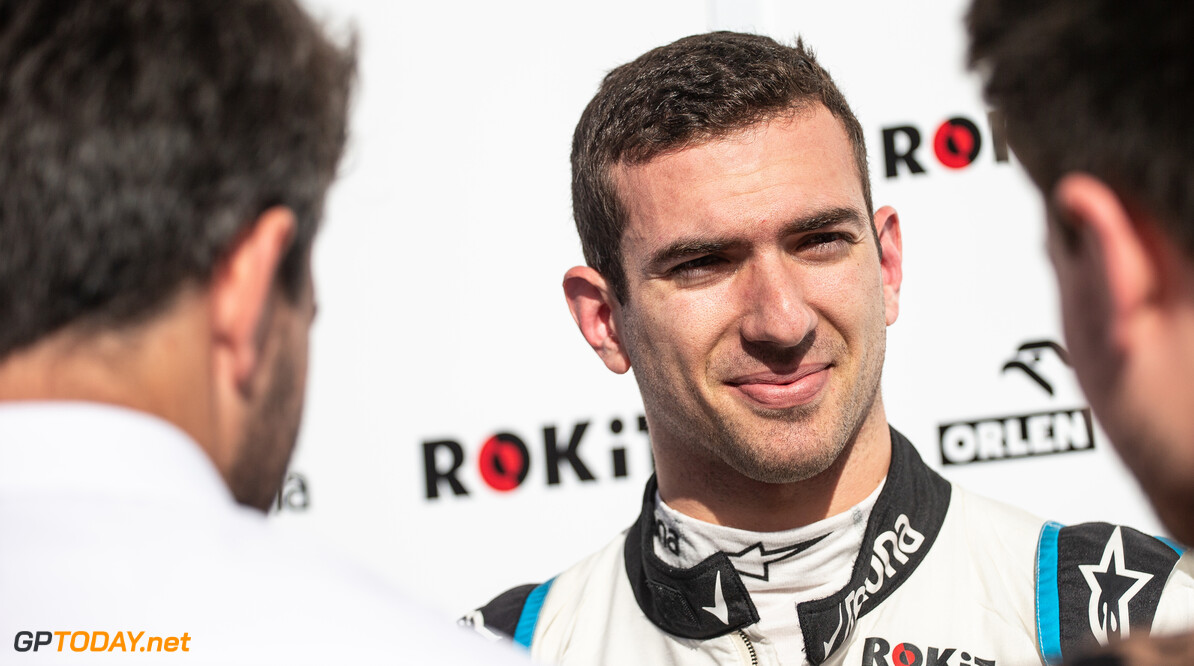 Latifi to drive FP1 for Williams at Canada

Nicholas Latifi will make his first free practice one appearance of the season at the Canadian Grand Prix later this year for Williams.

Latifi joined the Grove squad at the end of 2018, when it confirmed the Montreal-born racer as its test and reserve driver for the 2019 campaign.

The 23-year-old is racing in the FIA Formula 2 championship this year, and has picked up three wins in the first six races, boasting a lead of 26 points over Luca Ghiotto.

Latifi tested for Williams at Barcelona on Tuesday and Wednesday, stating that he was "pleased with the two days of testing" and that he will now "look forward to my next outing with the team for FP1 at the Canadian Grand Prix.”

Latifi has several FP1 appearances to his name, making his first outing in 2018 for Force India at Canada.

He had four more outings during the year, with the last coming at the Brazilian Grand Prix, when the team had been rebranded to Racing Point Force India.

Latifi had a 'more interesting' day two in Barcelona

Speaking about his two days of testing at Barcelona, Latifi says that his second day was more productive than the first.

"Day two from a driver’s point of view was more interesting than day one," he said. "I got to trial some of the softer compound of tyres, I used the C3, C4 and C5 which is fun to push a bit more.

"I tried some new development items that were brought to the car. In F2 we normally make a few balance changes, whereas this was putting something completely new on the car. It was interesting to see how that affected the car and for me to give feedback to the team.

“Unfortunately, we had a problem that cost us one or two runs at the end of the morning and delayed our afternoon session by a few hours. However, we were still able to get back out and do some high fuel running which is good for my experience.”

After his outing at Canada, Latifi is expected to have five more FP1 runs during the season.