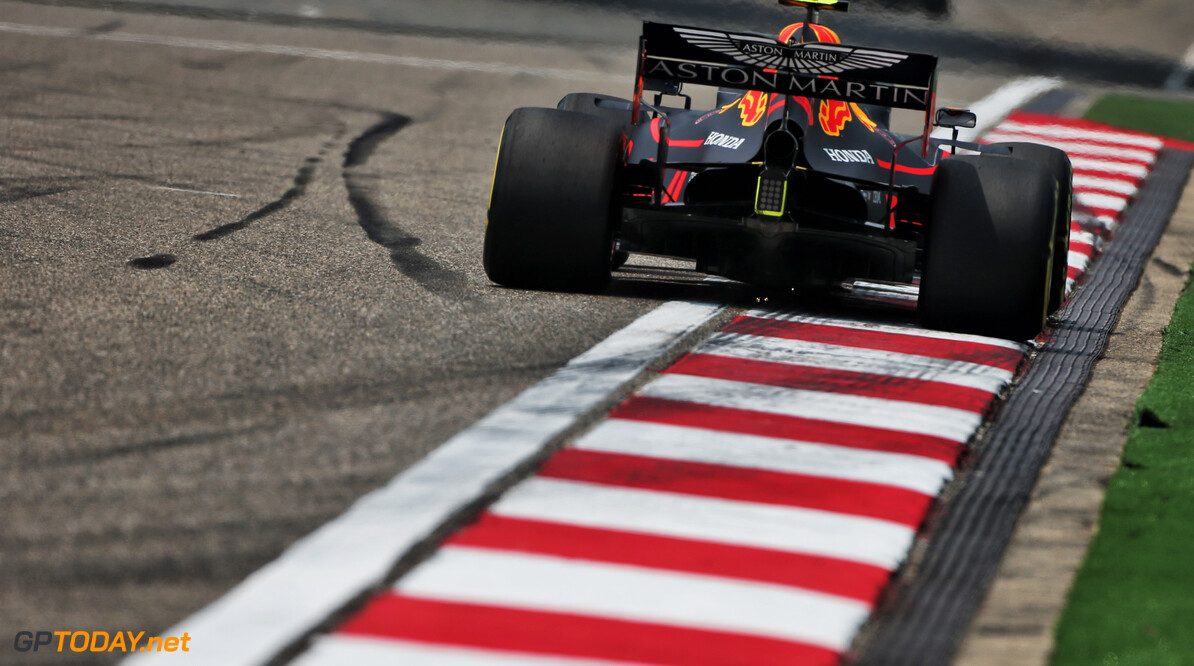 Honda will bring a major engine upgrade to the Italian Grand Prix at Monza later this year, according to Red Bull advisor Dr Helmut Marko.

Monza will also be the race where Red Bull expects to take its grid penalty for exceeding the number of permitted engine components for a season.

Last time out in Monaco, Red Bull's Max Verstappen hounded Lewis Hamilton for much of the race, but couldn't pass the Briton for the lead.

Red Bull has also had a strong car in qualifying over the last number of years, but Marko concedes that Mercedes' engine modes helped it in Q3 secure a front row lockout.

"We had sorted out our problems, but when Mercedes turned up the party mode in Q3, we immediately lost three tenths in the first sector again," Marko told Motorsport-magazin.

Honda is planning upgrades of their own, with Marko claiming that Monza will see the arrival of a new engine, which the Honda engineers have been describing as a "real boost".

"Unless the jump is so significant, then we could accept the penalty earlier. According to the figures we have from Honda, it'll be a real boost."

Drivers can use three engines, MGU-Hs and turbochargers penalty free, while they can run just two MGU-Ks, energy stores and control electronics across the season without incurring a grid drop.