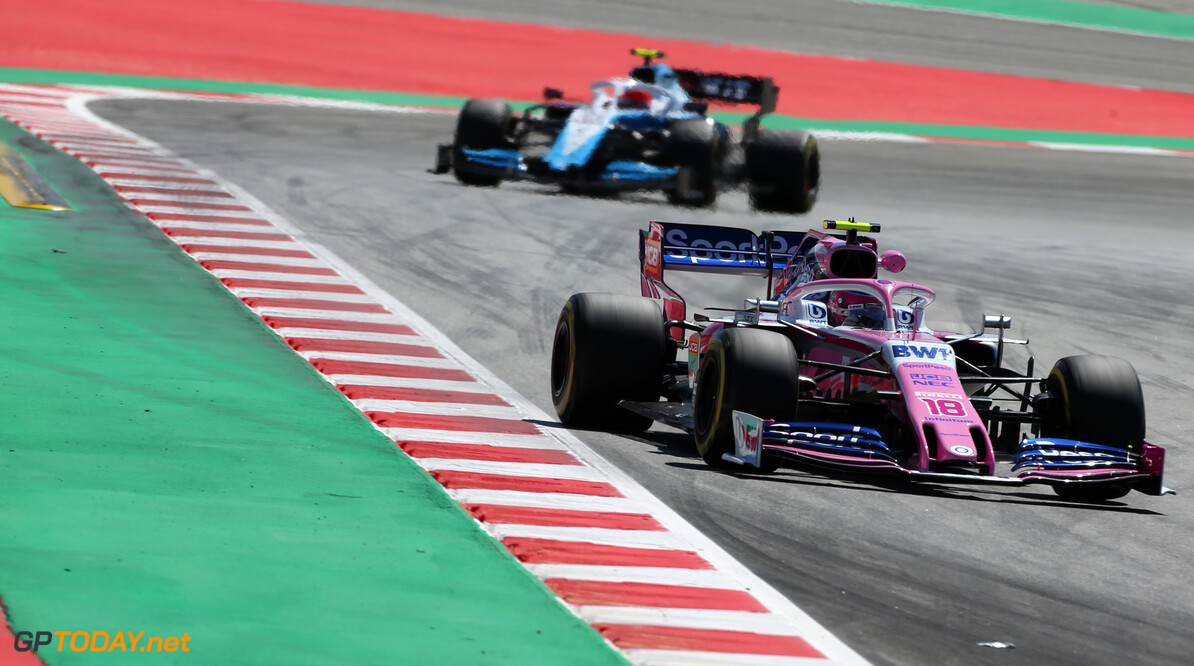 Lance Stroll says that it is tough to watch Williams as it continues to struggle at the back of the field.

Stroll raced for the Grove squad for two years, including 2018 when it was also competing at the back of the grid - albeit not as distantly as it currently is.

MORE: Russell: 2019 not a write-off for Williams | Perez had close call with marshals during Monaco GP

The Canadian moved to Racing Point for the 2019 season after his father Lawrence took over the Force India outfit and taking it out of administration last August.

"It's tough, Formula 1 is a tough business," Stroll said. "If you're not making the right decisions, if things don't fall into place it can go south very quickly.

"Unfortunately that's the story at Williams at the moment, and I wish them all the best. I don't know what's going on behind closed doors these days, I can't really comment.

"But they're a great team, they've been a great team in F1 for a long time so I wish them all the best going forward."

Stroll also highlighted his excitement in returning to Zandvoort, which will host the Dutch Grand Prix once more in 2020.

The 21-year-old has a strong track record around the circuit, winning there when he was racing in Formula 3.

"It's an old school a great track. I have some good memories from Zandvoort in my Formula 3 days," he said. "I had two poles there and a win so looking forward to going back.

"I hope they offer us some racing, that's the main thing. At the moment, it can't cater a Formula 1 race in terms of overtaking, but I heard that they're making some changes, so I'm looking forward to it."

When asked if he thinks the circuit needs to be altered, he said: "I'm sure they're on top of it, it has been a few years now but from what I remember, it's a safe circuit and there's no room for error.

"You see that on other circuits in the calendar so it's fine."