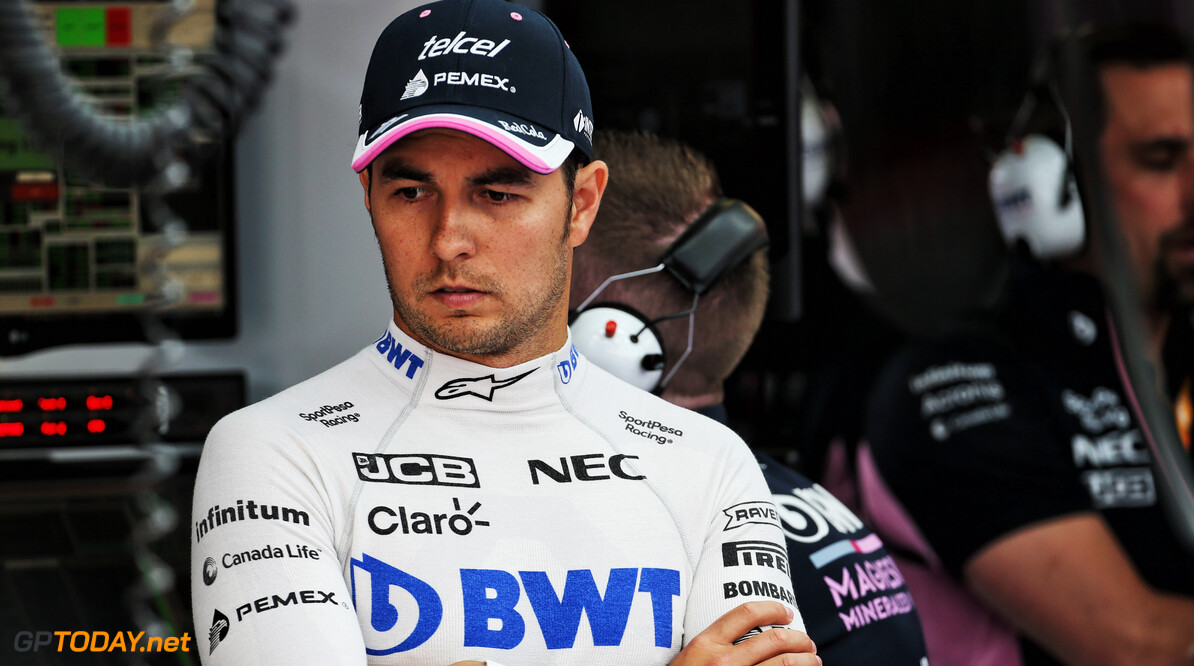 Sergio Perez acknowledges that a 2020 Mexican Grand Prix is not looking likely, as the circuit continues to negotiate for a spot on the calendar.

In February of this year, it was announced that the Mexican government had pulled funding from the Mexican Grand Prix in order to focus on other projects.

For 2020, races in Vietnam and The Netherlands have been confirmed, while it is believed that Mexico and Spain will drop off the schedule.

Perez remains hopeful that the race in Mexico City, which returned to the Formula 1 roster in 2015, will stay on the calendar for more years to come.

"Mexico is in doubt, I hope it doesn't happen and Mexico remains on the calendar," Perez said in Monaco. "It's a great race for Formula 1, for the fans and for the country.

"I really hope that it stays. As a country, what we are able to achieve on that weekend in very special. I would love to have Mexico on the calendar for a couple more years.

"They're still negotiating but it's not looking very likely at the moment."

Perez denied that he has any influence over the decision to keep the race or not, as it is strictly political and something that he is not involved in.

"Zero [influence] basically, because at the end of the day it's a political decision that I'm not involved in.

"Everyone in Mexico is really enthusiastic about Formula 1 when it goes there, the whole city stops. It's the best weekend of the whole year.

"Everyone wants to keep it but in the end, it will be a political decision that i can't influence."

Racing Point struggled last time out in Barcelona at the Spanish Grand Prix, as the team failed to pick up points, the first time it hasn't finished inside the top ten all year.

Its pace in qualifying was also poor, with exits in Q1 for Lance Stroll and in Q2 for Perez.

"We are a bit worried, our form in Spain was very bad, a lot worse than expected," Perez said. "So we'll see, we hope that it was just track related.

"I hope that coming here [to Monaco] we can be competitive and back to our usual level. All season, we have been struggling for pace but I hope this weekend can be a good one for us and we can score some points."