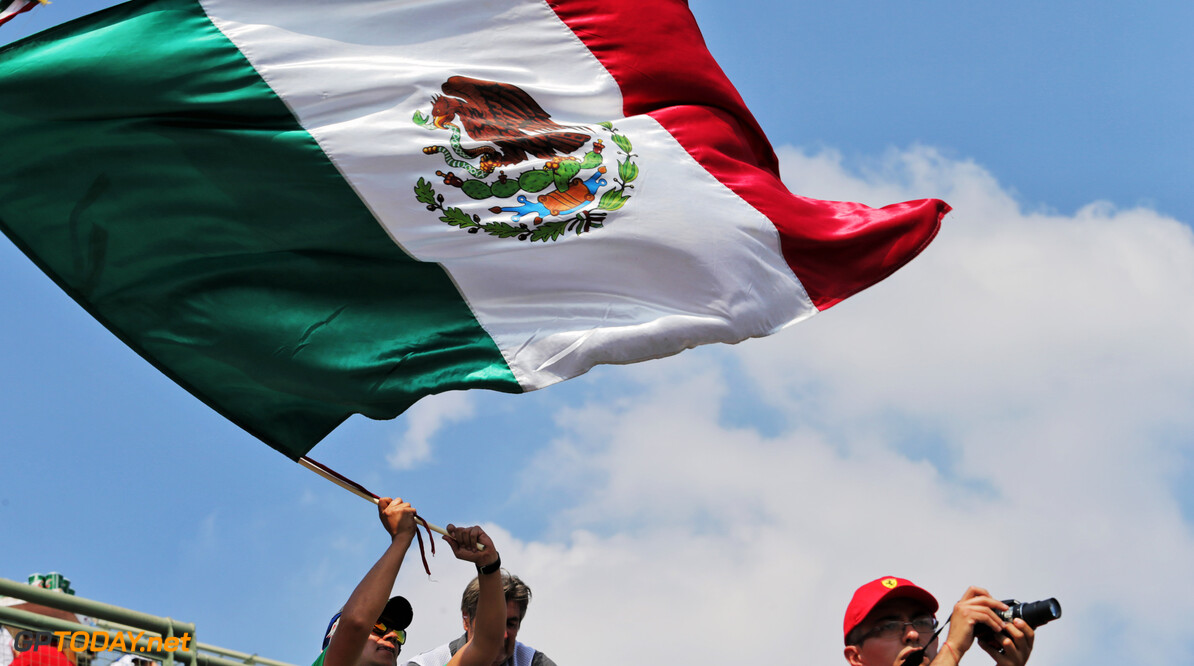 The Mexican Grand Prix will not feature on the 2020 Formula 1 calendar, according to reports in the North American country.

The future of the race has been in doubt for some time after the Mexican government pulled funding for the event, which has generated large crowds since it returned to the F1 calendar in 2015.

According to the Mexican edition of ESPN, the Corporación Interamericana de Entretenimiento (CIE) could not reach an agreement with F1's commercial rights holder Liberty Media.

Despite months of negotiations, CIE couldn't convince the Mexican government led by Andrés Manuel López Obrador to pay the 800 million pesos required to secure its spot on the F1 schedule until 2025.

The Autodromo Hermanos Rodriques is set to be maintained as the government said it would be able to invest 400 million pesos to keep the track in Mexico City.

Mexico is one of two circuits on the 2019 calendar that is not expected to return to F1 next season, and Barcelona is on the verge of being dropped.

However, two new races have been confirmed, as Vietnam hosts its maiden F1 Grand Prix in 2020, while the Dutch Grand Prix at Zandvoort returns for the first time since 1985.

Germany, Great Britain and Italy are also out of contract at the end of the current, however, it is believed the latter two countries are close to securing a new deal.