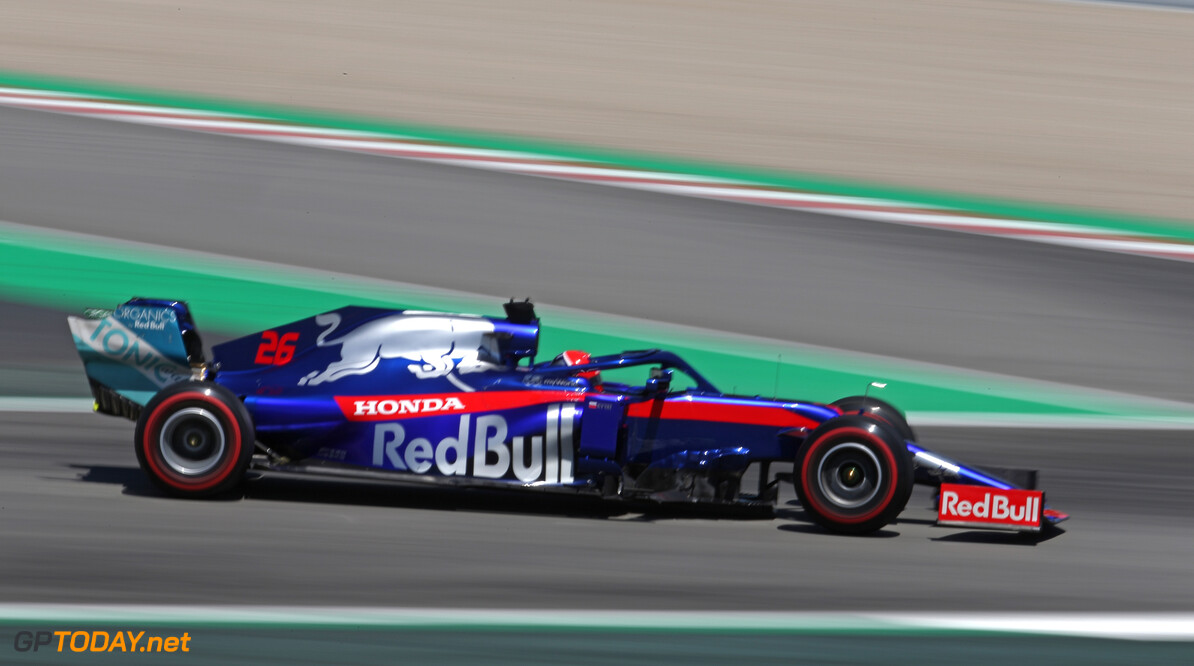 Daniil Kvyat says that Toro Rosso is well deserving of its top ten finish during qualifying for the Spanish Grand Prix.

The Russian will start Sunday's race from ninth on the grid, after he beat Daniel Ricciardo to the leading spot on the fifth row.

During the weekend, Toro Rosso team principal Franz Tost was confident that his team had the fifth fastest car on the grid, with Haas being the only midfield team that out-qualified it.

Speaking about his qualifying session, Kvyat described his Q2 lap as one of the best he's ever had.

“I think it was a brilliant lap,” the Russian said. "One of the best, actually I’ve ever had. For sure it’s satisfying.

"When I closed the lap I knew it was enough for Q3. We extracted everything today out of our performance. We earned ourselves a good starting position for tomorrow so we will try to do our best to do a good race.”

However, Kvyat said the track conditions didn't play into his hands in Q3, which forced him to settle in behind the Haas' of Romain Grosjean and Kevin Magnussen.

"In Q3 the track temperature kept getting fast and slower and the wind was swinging around a lot,” he said. “I was still happy with my lap but I think Q2 lap I would highlight that more.

“But all qualifying I made good decisions. The car after FP3 was a little bit not where I wanted to be but we managed to pull it back together for quali. We did a very good job with my engineers to understand what I need and what we need in order to go quicker.”