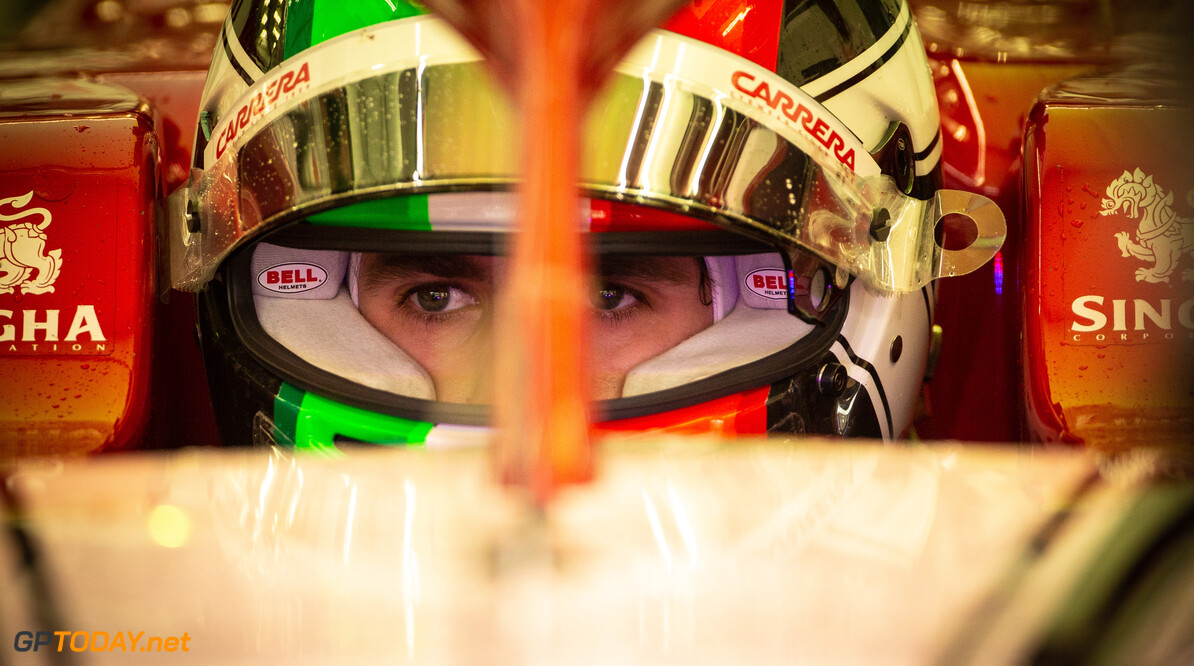 Antonio Giovinazzi is likely to take a 10-place grid drop for the start of the Azerbaijan Grand Prix on Sunday.

However, it will be Giovinazzi's third of the year, which takes him over the limit of two that can be used penalty free.

Giovinazzi had issues with his control electronics in China, which halted him from qualifying for the race and forcing him to the back of the field.

Each car can only be fitted with two control electronics, MGU-Ks and energy stores before penalties are handed out, while three internal combustion engines, MGU-Hs and turbochargers can be raced without a penalty.

Giovinazzi has struggled so far in 2019, failing to score points while Raikkonen has finished inside the top ten at all three races that have taken place.

Ahead of the weekend, Giovinazzi said that he was arriving in Baku in high spirits, bring strong memories from his GP2 days with him.

"I’m going to Baku pumped up and with some good vibes," the Italian stated. "I have very good memories as I won two races when I drove in GP2, I like the track and I hope that I can improve my performance and get the maximum potential out of the car.”