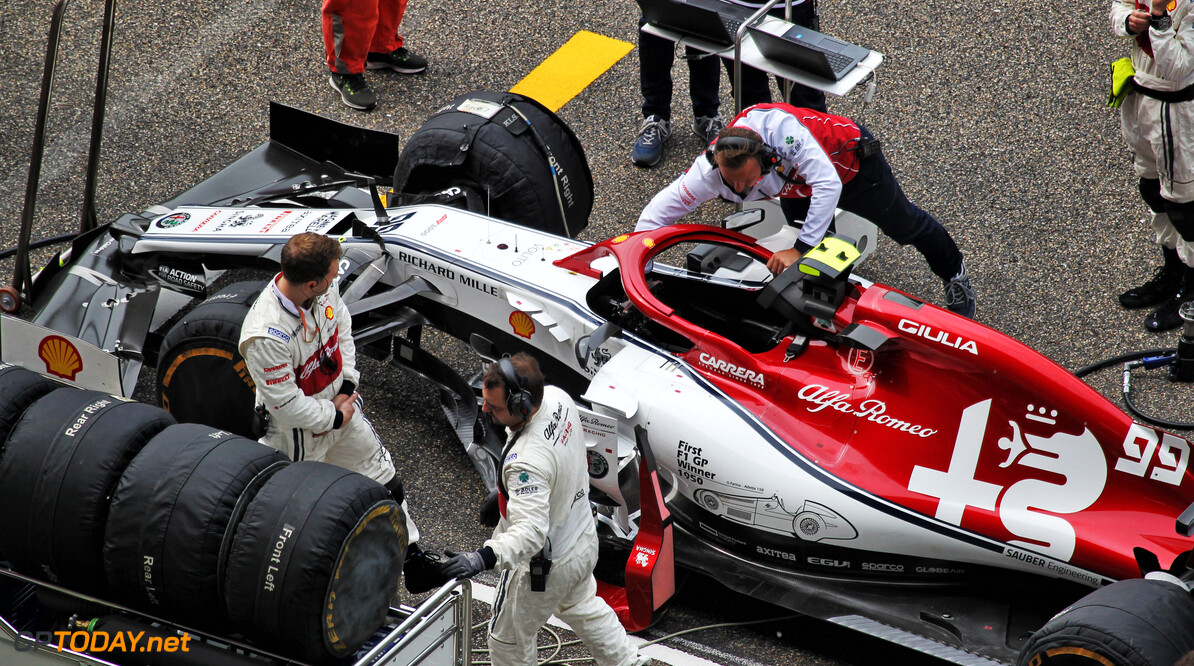 The problem that stopped Antonio Giovinazzi qualifying for the Chinese Grand Prix was related to an old specification of the control electronics, Ferrari has confirmed.

Giovinazzi was forced to sit out the session, failing to set a timed lap along with Toro Rosso's Alexander Albon.

“We changed it because on Charles’ car it failed during Bahrain,” said Ferrari team principal Mattia Binotto.

“We know that with the initial spec of the control units we had somehow reliability issues so we changed it simply for a better unit. So we changed it on Seb as well for precaution, we had to change it certainly on Charles’ because it had failed.

“We asked our customer teams as well to change that. Haas did it, Alfa didn’t do it for installation issues, they felt [it was] too complicated or too risky for the change they had to do on the installation.

“And as a result Antonio Giovinazzi had an issue again in quali. So hopefully it will be changed as soon as possible on that car as well.”