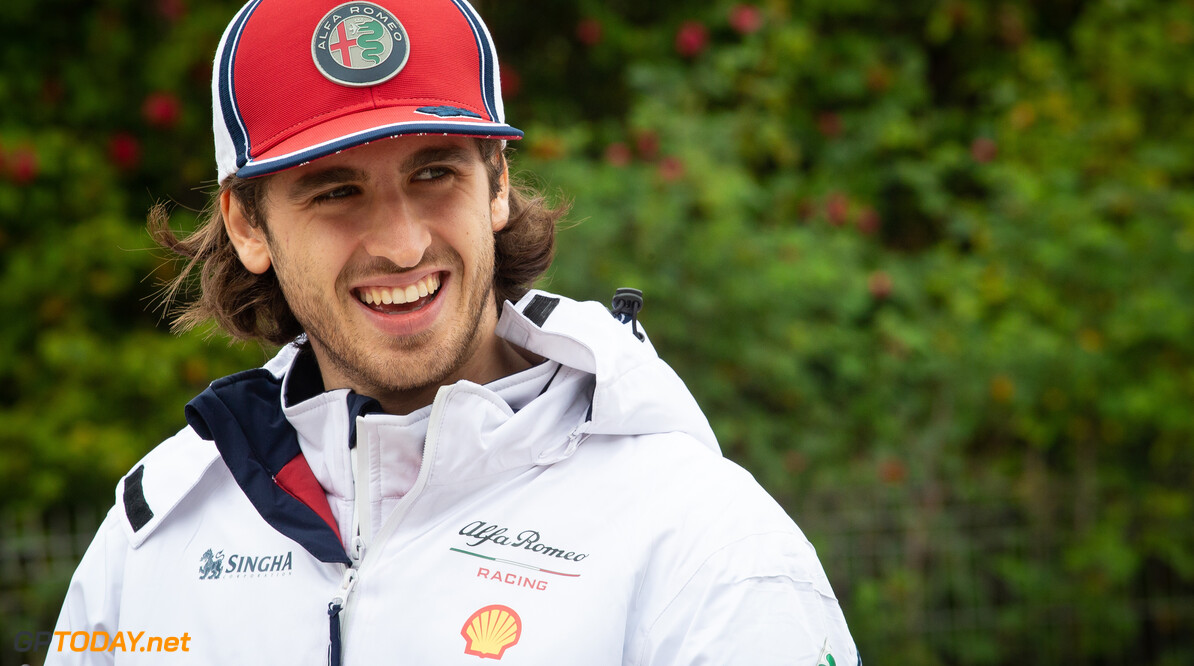 Antonio Giovianzzi is confident that he can bring strong results for Alfa Romeo this year, but just needs to experience a clean weekend.

The Italian has failed to pick up points so far in 2019, while teammate Kimi Raikkonen has scored at all three races that have been contested.

Last time out in China, Giovinazzi missed out on the opening practice session due to an installation issue with his power unit, while further issues in qualifying saw him sit out qualifying and start from the back of the field.

"I think I say this already in the beginning of the season, for the team to have Kimi is something really good, just to improve the team and grow up really fast - and [this] is what we are doing and what the team is doing," said Giovinazzi.

"Now I need from my side to try to be close to him, try to get a lot of points for the team, and I think we can have a good season together."

"We need just a clear weekend but I'm sure the car is there, we have a good package, we need just put all together and I think we can have good result."

Giovinazzi says that he understands the importance of Raikkonen's experience, as it is helping the team progress after a tough run of years in the turbo hybrid era.

Raikkonen joined Alfa Romeo for 2019 as it targets topping the midfield battle following a strong end to the 2018 season, which saw it end as arguably the fourth fastest team.

"Of course he [Raikkonen] is a fantastic driver with a lot experience," Giovinazzi said. "He knows already what he wants before the race weekend, so this is something really good to see, but it's just experience in the end.

Giovinazzi added that Raikkonen's experience reminds him of his own final season in the European Formula 3 championship, in which he finished second in the drivers' championship.

"I see like me, when I was in F3 the last year, the rookie drivers compared to me they were struggling beginning of the weekend.