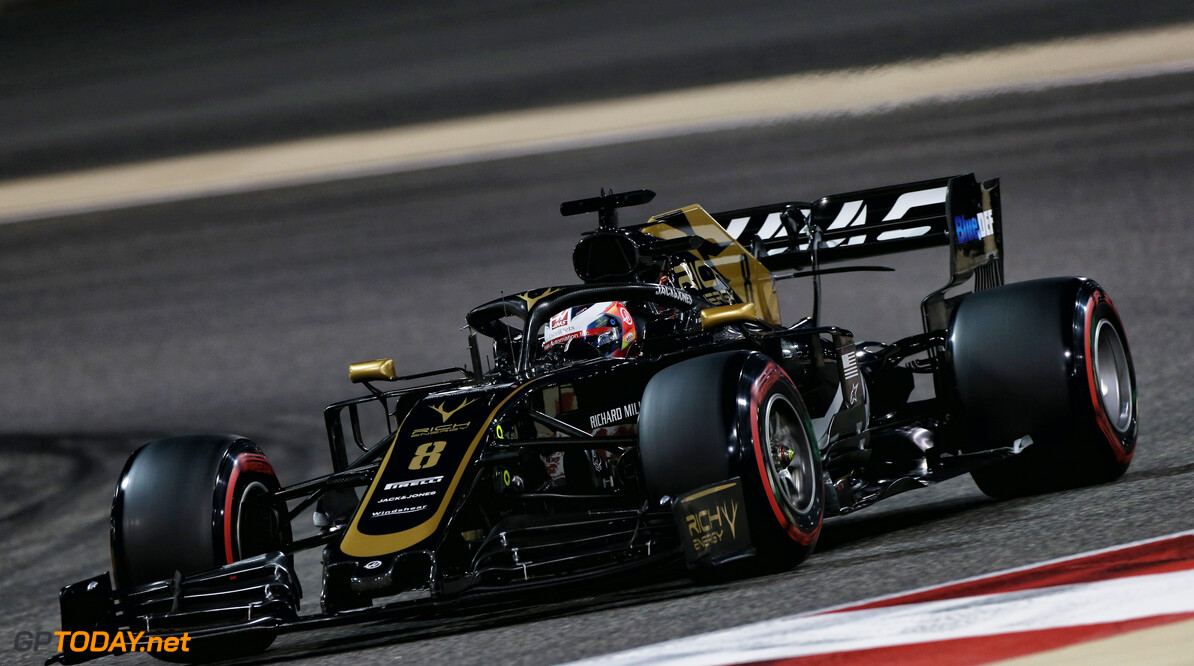 Romain Grosjean did not enjoy the best of weekends in Bahrain, as he was issued a three-place grid penalty for impeding Lando Norris in qualifying, and then an incident with Stroll put the Frenchman out of the race.

The incident occurred at Turn 2, and Grosjean believes that his qualifying penalty was the reason he was in that situation. As he tried to limp back to the pits, he was understandably furious on the team radio:

“Look at the damage. Stupid,” he yelled at his engineer, adding, “they can’t fucking take a Turn 1 without crashing.”

“Pretty much,” Grosjean replied when asked if the Stroll contact had ruined his race.

Lance Stroll begged to differ however, calling the crash a racing incident: "Unfortunately we touched, there was damage, and I had to pit for a new nose. We were racing wheel-to-wheel and these things happen, but it was really costly because my race was pretty much over after that."

Finally, when Grosjean was asked whether his penalty ruined his race, he replied: “The only thing I want to say is that it had no consequences on anyone’s qualifying, and obviously today it ruined my race. So all in all, it’s not great.”