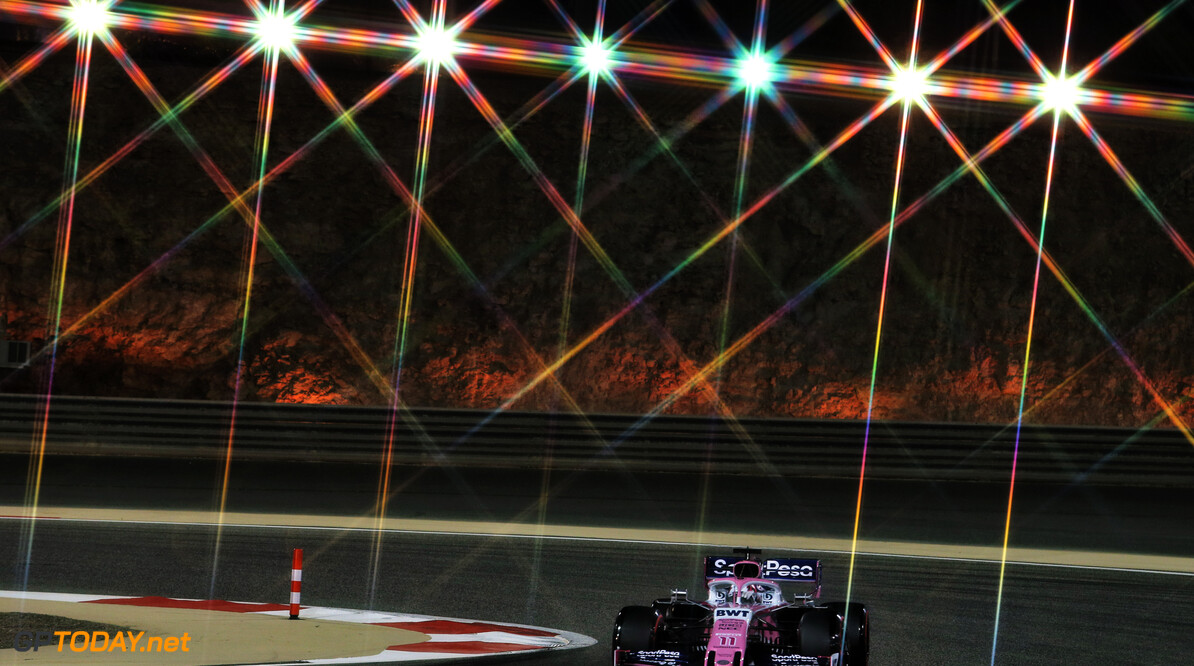 Otmar Szafnauer says that Racing Point was pleased to have scored a point from Sergio Perez's 10th place finish in Bahrain.

The team principal added that the team was helped by Renault's misfortune as Perez had been running in 12th before Nico Hulkenberg and Daniel Ricciardo retired.

The team had a difficult start to the Grand Prix with Lance Stroll hitting Romain Grosjean at turn one and damaging his front wing that left him needing a pit stop for a wing change and Sergio Perez needing to stop on lap 8 to remove material that was blocking the airflow to the brakes, causing them to overheat.

Szafnauer said: "It feels good to come away with a point from a pretty tough weekend. Things didn't go our way in the early part of the race with Lance having to pit on lap one and Sergio pitting on lap 8 to remove debris that was causing the brakes to overheat."

The team principal added that it was a good result for Perez, and it was Stroll wasn't in contention for a points finish due to the time he lost returning to the pits. The delay kept him well away from the midfield battles.

"From that position, with our strategy compromised, recovering to the points with either car looked challenging. It was a shame because both cars made strong starts, gaining places, but all that good work was undone.

"We were a bit fortunate with the late retirements allowing Sergio to squeeze into the top ten, but that's all part of racing and we were there to pick up the pieces."