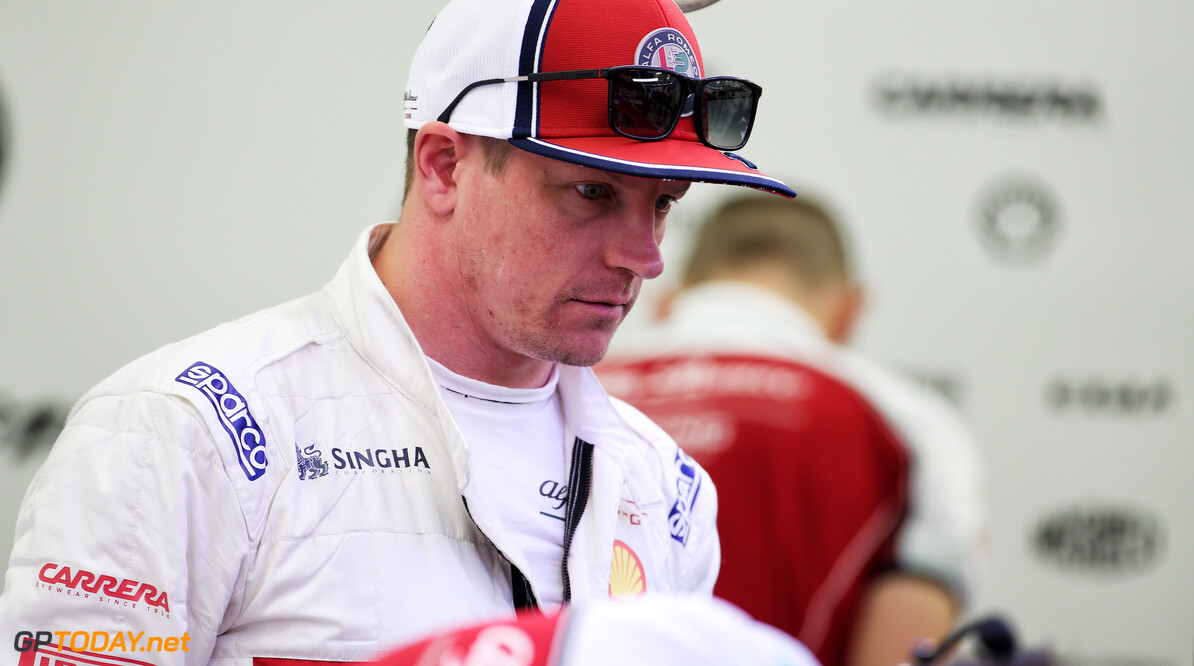 Raikkonen not concerned over lack of Friday running

Kimi Raikkonen isn't worried about his lack of running during Friday practice for the Bahrain Grand Prix.

Although he clocked 23 laps during the opening practice session, second practice saw him complete just 6 laps, while teammate Antonio Giovinazzi managed only 10.

Both cars suffered from a water leak, which ended their days prematurely. However, the 2007 world champion doesn't believe it will effect Alfa Romeo, and is expecting the midfield fight to be as close as it was two weeks ago in Melbourne.

“That was obviously not the plan but what can you do?” Raikkonen said. “Unfortunately, we had a leak in the cooling system and they almost got it back together, but it was too late.

"It’s hard to say [where we are] because we didn’t put the second run together. Even the first one, the car felt very good but I didn’t manage a very good lap, so it will be a bit more unknown than if we would have run.

“It would be a bit easier to say but I don’t think it’s an awfully different picture than what we had in the last race.

“It will be very close and if we get good laps in then they’ll give you a very good result. We’ll see after tomorrow.”

Early on in the FP2 session, Raikkonen spun when he was on an out-lap. The Finn joked that the reason behind the spin was he simply "ran out of talent".

“I ran out of talent. With the new tyres, they are shining and it was a bit slippery in the first corner. I was just caught out.”