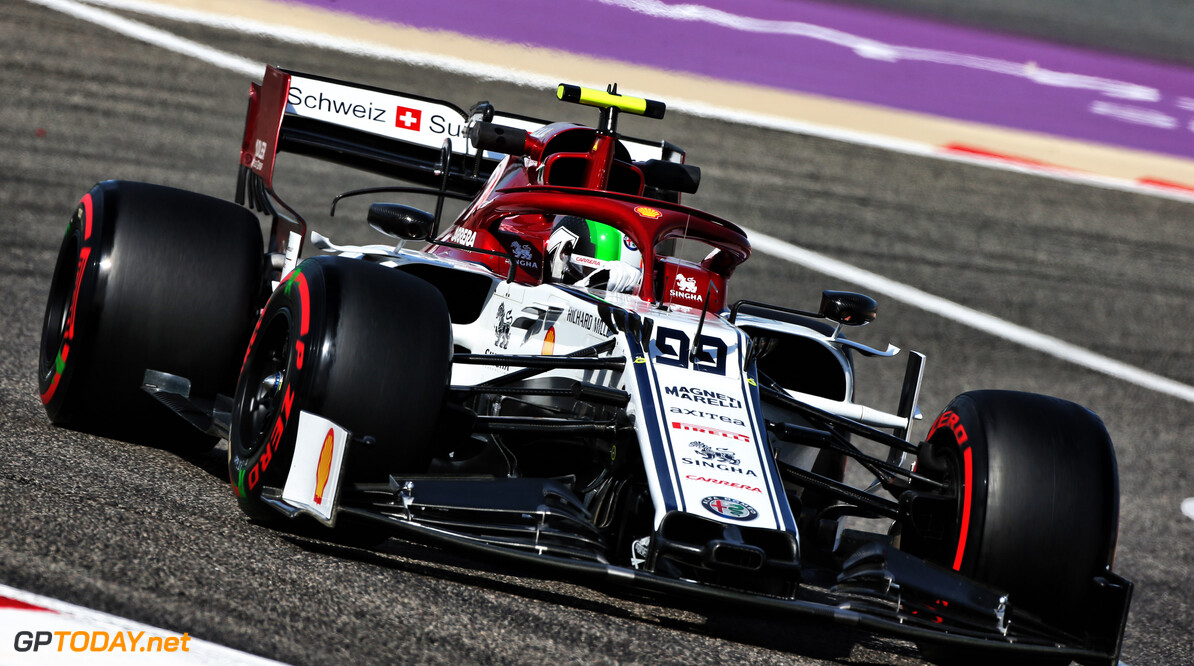 Nico Hulkenberg and Antonio Giovinazzi have both escaped punishment following their crash during the opening practice session in Bahrain.

Towards the end of the session, Hulkenberg moved to let the Alfa Romo of Kimi Raikkonen by, but then blocked the second Alfa of Giovinazzi.

Giovinazzi then drew alongside the Renault driver and put up his hand in frustration, before the two came together which saw Giovinazzi's car lift off the road.

The two were investigated for allegedly causing a collision and both were called to the Stewards following the session.

The Stewards noted: “Neither car was on a push lap, car 27 [Hulkenberg] had just let car seven [Raikkonen] pass, and believed car 99 [Giovinazzi] was going slow.

"Car 99 then sped up and passed car 27 on the inside when the driver of car 27 was not expecting it to do so, remaining on the racing line.