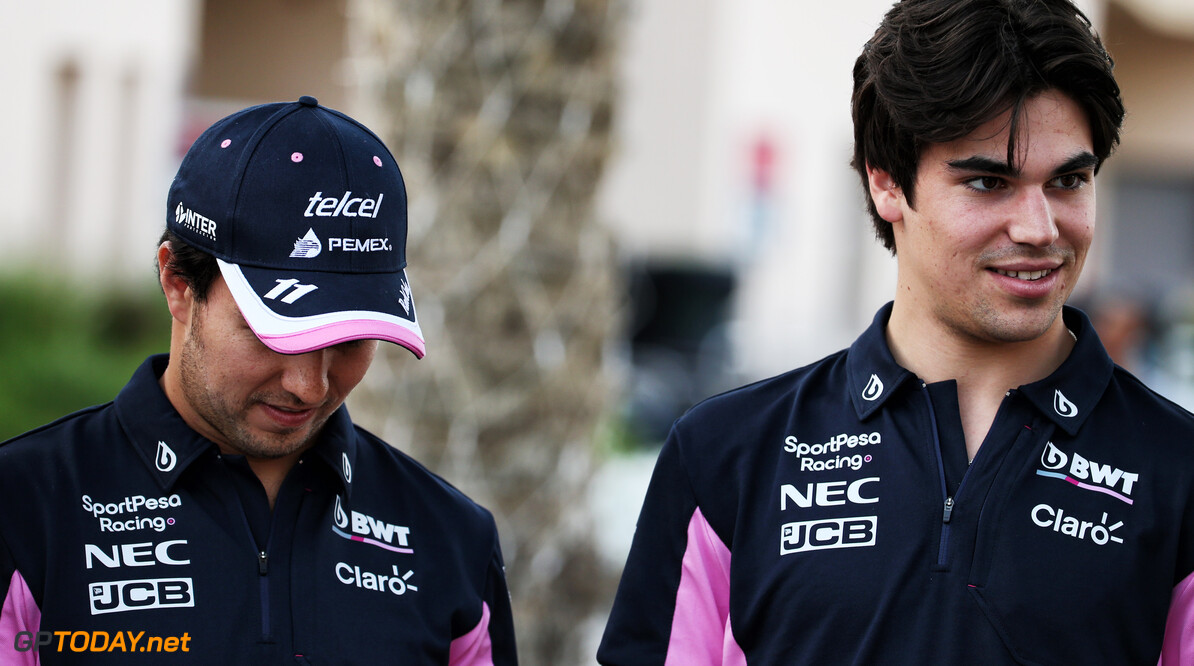 Perez: Stroll closer to me on race pace than past teammates

Sergio Perez has hailed Lance Stroll's race pace, saying that he is closer to him than any other of his former teammates in Formula 1.

Stroll has joined Racing Point for the 2019 season after his father saved the previously named Force India team from administration.

At his debut for the Silverstone squad in Melbourne two weeks ago, the Canadian climbed from towards the back of the field to a P9 finishing position, while Perez finished outside the points.

"In a way Esteban [Ocon] and Nico [Hulkenberg] were quite a similar approach and they always seemed to struggle a lot with race pace," Perez said.

"But with Lance, his race pace is, from all the team-mates, the closest to mine. He's already, on Sundays, quite good.

"I was quite surprised because going for a long run I seemed to find it a bit easier with my previous team-mates, but it's not the case now. He has a good understanding for Sundays. It's good, it's what you need to score points, especially with this tight midfield."

Perez pointed out that it is hard to judge a driver who is competing with a difficult car, as Stroll spent the 2018 season with Williams, who languished at the back of the grid most of the year.

"The surprise was already when we met Lance to see the speed - it just proves that it's so hard to judge someone," Perez said. "It's so much related to your car performance in F1.

"He has the speed, the talent. He works hard. I think he's going to be constantly scoring points, which is great for the team. To finish fourth in the constructors you need both cars to score points every weekend.

"He got the maximum out of the car, together with the team and strategy [in Australia]. It's what we need from now to Abu Dhabi."