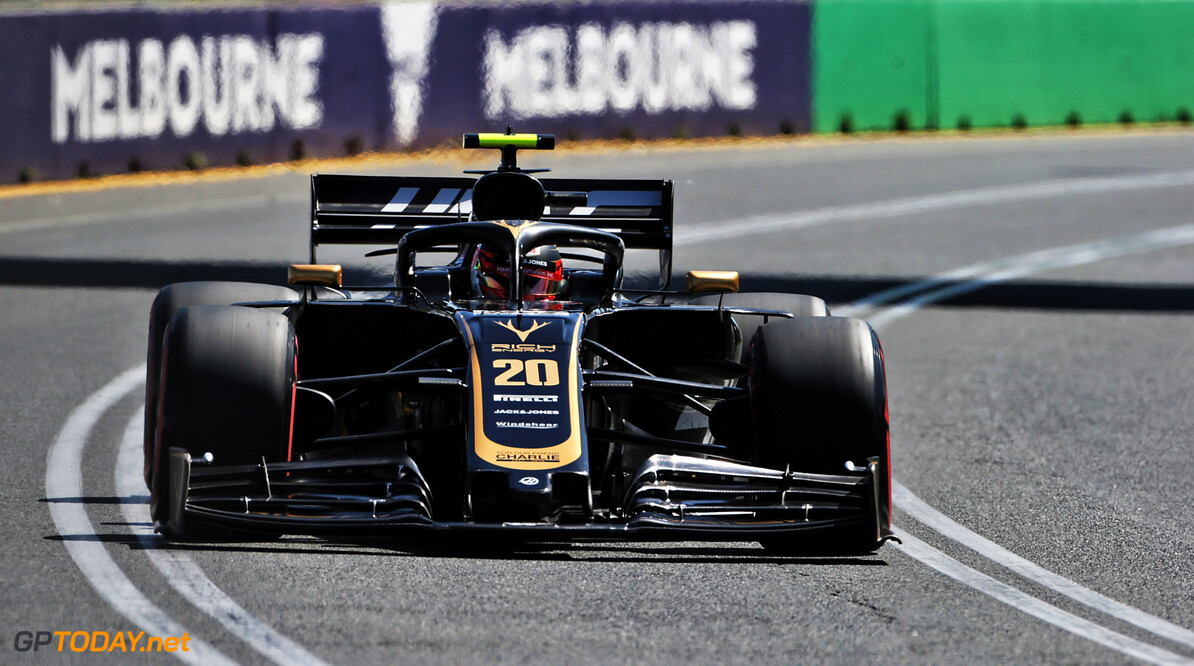 Magnussen: Haas' pursuit of Red Bull will be 'difficult'

Kevin Magnussen concedes that Red Bull is likely already out of Haas' sight in 2019 after just the first Grand Prix of the year.

Red Bull secured a podium finish at the season-opening race in Melbourne last weekend, as Max Verstappen crossed the line in third place.

Magnussen claimed the 'best of the rest' spot, but was a long way off the front runners. And the Dane says that moving upwards will be tough, as the energy drink squad appears to be far in front of Haas.

"It’s still going to be very difficult to reach Red Bull as they’re already quite a big chunk ahead of us," Magnussen said.

"And they usually evolve and develop quite well over the season, even compared to the two other top teams of Mercedes and Ferrari."

Last season, the midfield battle was tight with Renault beating Haas to fourth in the constructors' championship. Magnussen is expecting a close fight once more this season.

But Magnussen added that he sees no reason why Haas won't be able to carry its Australia pace from race to race.

“The car felt very good all weekend. We didn’t have to make any drastic changes to the setup or anything. We got through the weekend quite well and managed things well each day.

"Of course, we’re still not happy as we didn’t get both cars in the points but, nonetheless, we had the potential to have both cars as Romain was very, very fast in qualifying and clearly also had the speed in the race. We would have been P6 and P7.

"That potential is very satisfying, but we need to complete the job and get both cars in the points. We need to have fewer mistakes if we want to be fighting as best-of-the-rest for the remainder of the year."