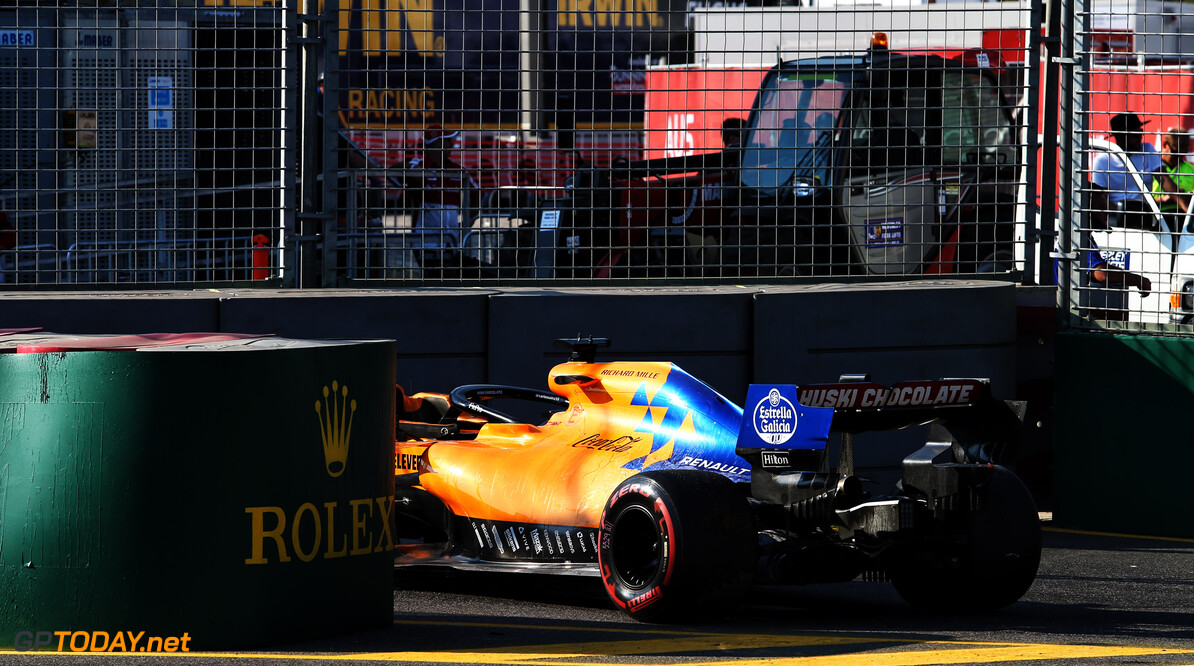 Carlos Sainz says that he endured a painful debut with McLaren, as his weekend was plagued with poor luck.

The McLaren driver dropped out of Q1 on Saturday as he got held up by traffic and couldn't set a faster time on a rapidly improving track.

In the race, Sainz became the first retiree of the season, as a fire started at the rear of his car due to an MGU-K issue, just nine laps into the Australian Grand Prix.

Reflecting on his race, Sainz is sure he could have bagged points if he wasn't hit with reliability problems.

"A bad start to hopefully a good season," he said. "We were recovering. I was doing the race I was asked to do, but this is Formula 1.

"A shame because you see where [Lance] Stroll finished, [Daniil] Kvyat was behind and still got a point, so there were definitely points to grab.

"This one hurts. It hurts the whole weekend because it was full of bad luck, but hopefully it's finished for the season.

"Everything that could happen to me, happened. Qualifying was a big setback for me because I had been very strong all weekend and I knew I could make it into Q3."

Sainz is hoping that the MGU-K issue that put him out of the race can be resolved quickly, adding that it was a problem that McLaren may have already had at pre-season testing.

"I think it's an issue we might have had in testing already, so they might know the cause and hopefully we can improve on that," he said.

"I trust Renault, they've done steps, so hopefully we can keep pushing."