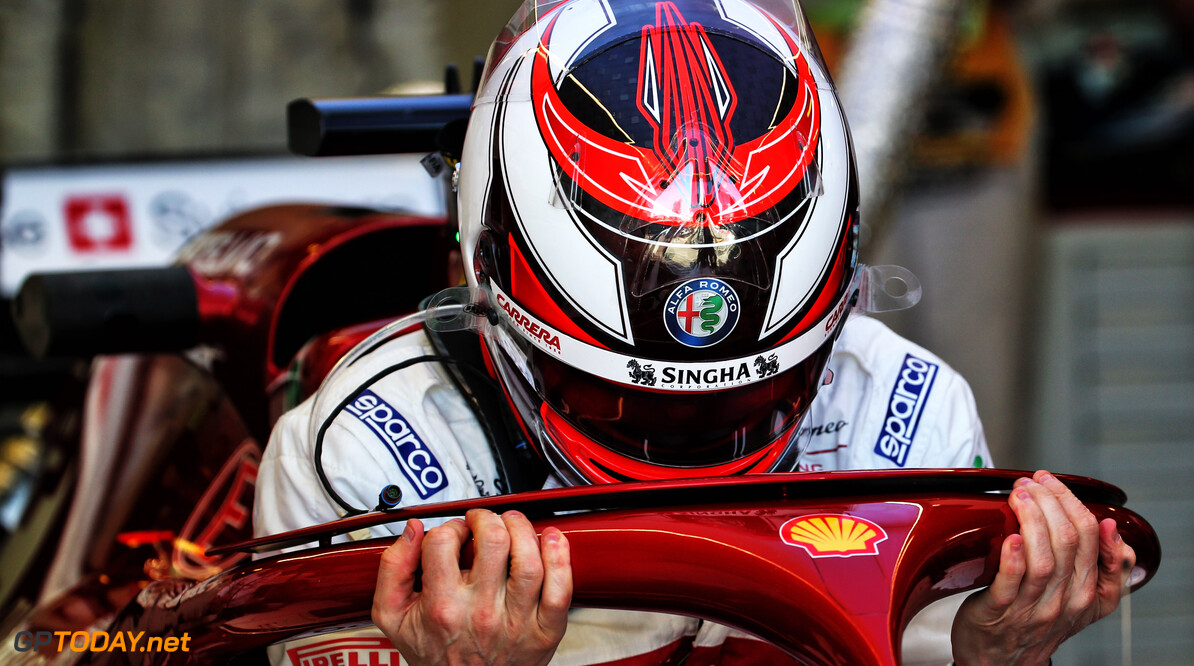 Kimi Raikkonen revealed that he was not excited by his strong finish in FP2 while preparing for qualifying at the seasons' opener in Australia.

The Finn finished FP2 in Melbourne a tenth behind former teammate Sebastian Vettel and just under a second off the fastest time.

Raikkonen will be starting his first race since leaving Ferrari and if FP2 is representative, it seems that his Ferrari powered Alfa Romeo will be challenging for best of the rest.

Raikkonen however, is keeping his emotions under control and remaining as calm and collected as his "Iceman" nickname would suggest.

After the test finished Raikkonen said: "We have a solid day of work behind us, there were no big issues. We still have some set up work to do to improve the car, but overall it felt quite good. I look forward to qualifying tomorrow, behind the top teams, anything is possible."

When Raikkonen was questioned about how he felt about the cars excellent pace and his reaching P6 in FP2 he replied in his usual manner: "I don't get excited."

Raikkonen races alongside Antonio Giovinazzi this year in the Alfa Romeo, joining after a five year stint at Ferrari.