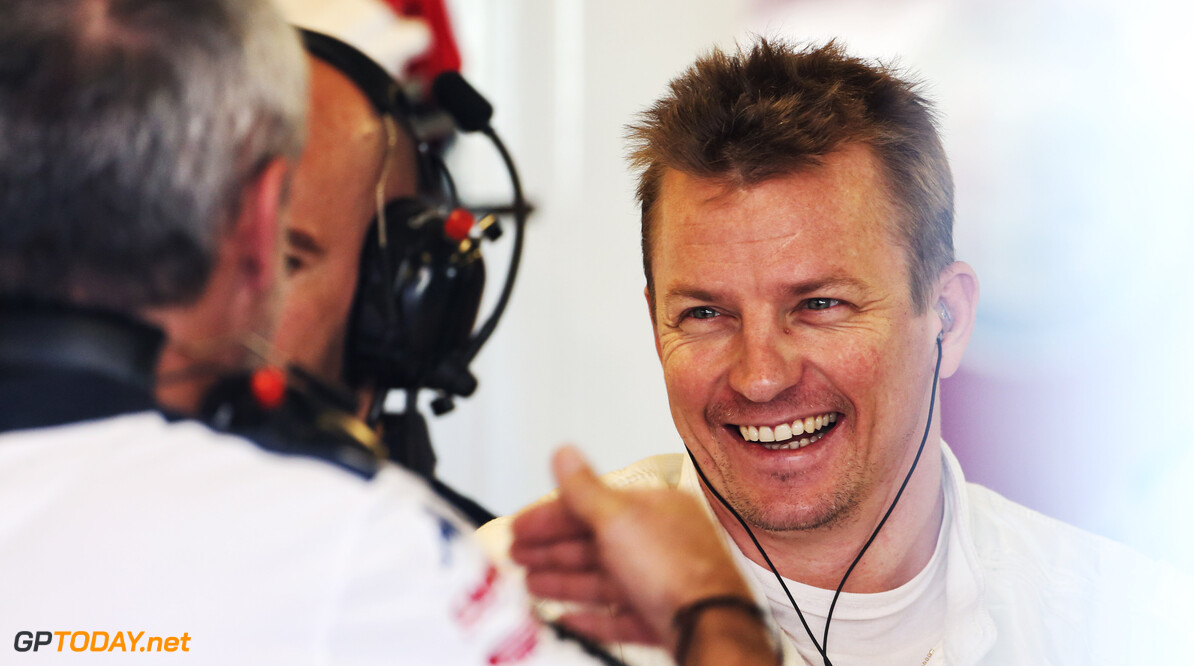 Raikkonen: My party lifestyle makes me a better driver

Kimi Raikkonen says that he is a better driver because he parties and enjoys himself between races. He added that because he is able to let off steam he is then able to focus when he really needs to concentrate.

The enigmatic Finn is one of the more popular drivers on the grid, particularly for his blunt responses and no-nonsense approach to interviews. His love of partying is a running joke within the sport but Raikkonen believes his work-life balance has helped his driving.

He explained that he seems to drive better after he has been enjoying himself in the breaks between races.  However, his thinking does go against the view of most of the other drivers on the grid who avoid the excesses associated with Raikkonen's lifestyle.

"Obviously it's been a joke often, But I actually think it's more true than a joke that I've often been driving better (after) doing whatever I want between the races than if I'm just not having fun and drinks and stuff."

"I always thought that (when you were) more relaxed then you need to put more effort and concentration in because you're a bit unsure. And the end result comes out better."

Raikkonen then added: "I always joked in the past that as long as you have more drinking days than hangover days you are all fine. For sure on that point the numbers were right."

Having returned to the team where he launched his F1 career Raikkonen is hoping that Alfa Romeo will be able to capitalise on the progress they made in 2018 and be competitive within the midfield.

His new team boss, Fred Vasseur said: "We are eager to have a positive start to the 2019 season. We have a great driver lineup and a strong backing from our team across all departments.

"I look forward to seeing where we stand in these early stages and we will push hard to continue working our way up the ranks in the coming months."