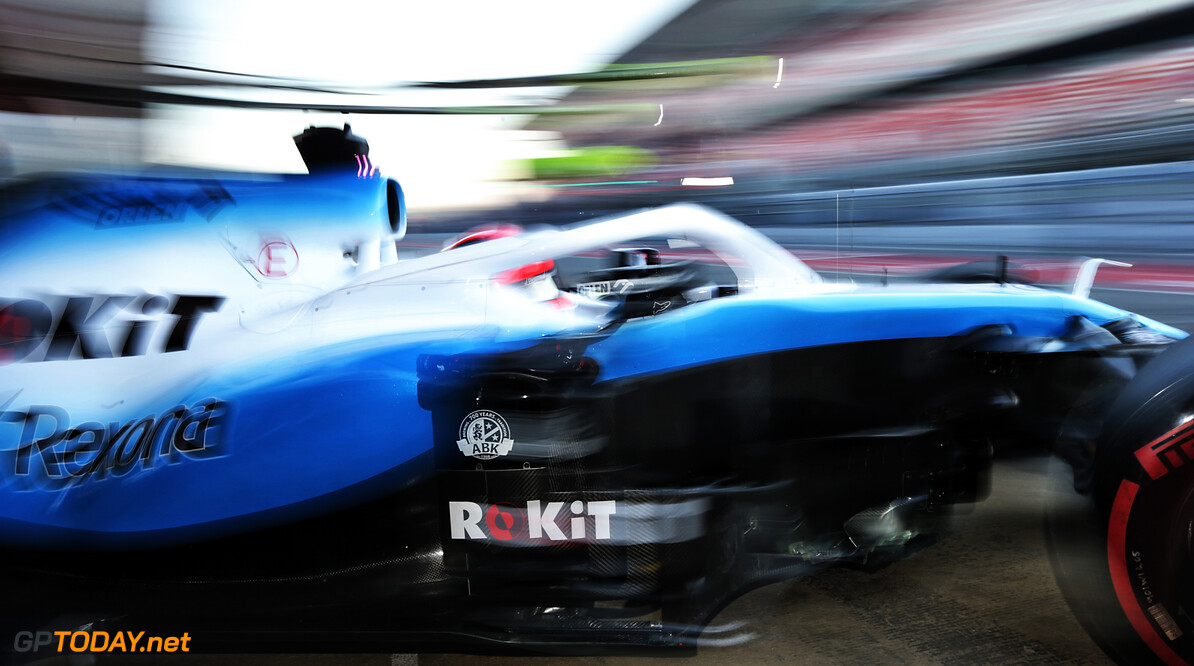 Robert Kubica is aiming to enjoy his "second debut" in Formula 1 at the Australian Grand Prix this weekend.

Kubica makes his full-time comeback after a rally crash in 2011 left him with critical injuries. The Pole has been working his way back to F1 since, securing a drive with Williams for the upcoming season.

"It will be a very emotional Grand Prix," Kubica said. "It is the second debut for me after being away from the sport for many years. My last Formula 1 race was in Abu Dhabi 2010, so I am looking forward to going to Australia with a few things to cover and learn.”

Williams endured a tough start to the 2019 season, as its testing programme got underway late in Barcelona. Even after it was up and running, the Grove squad appeared off the pace compared to its rivals.

Kubica is aiming to enjoy himself on his return and hopes that things run smoothly so he can tune himself in quickly to the current F1 cars.

"I hope to enjoy the weekend and that everything will run smoothly without any big issues so I can concentrate on my driving and discover a new Formula 1.”

“It is one thing to drive a Formula 1car, and it is another thing to actually race it. Over the years, I think the approach to races has changed, so I have a lot of things to discover but I am looking forward to it."

The 34-year-old will partner George Russell at Williams this year, who graduates after winning the FIA Formula 2 championship in 2018.