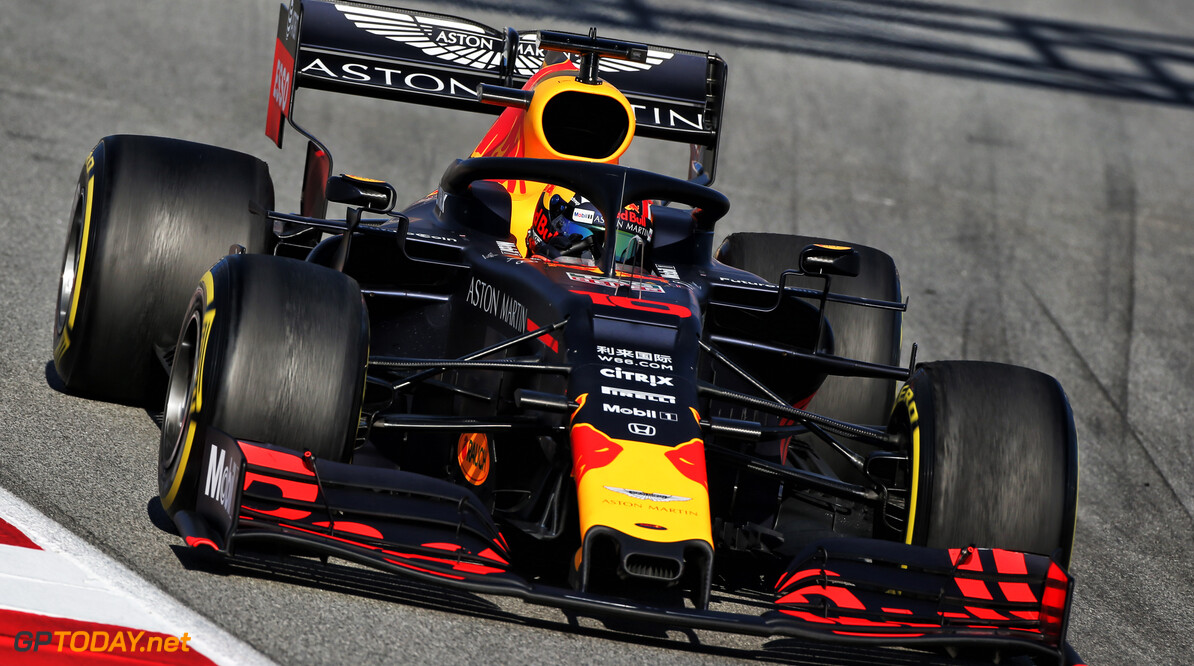 Red Bull advisor Dr Helmut Marko has predicted the energy drink team will win "at least five races" throughout the maiden year with Honda as its engine supplier.

2019 marks the first year since 2006 that Red Bull will not be powered by a Renault engine. The two enjoyed strong relationship during the first half of the current decade, winning four consecutive world championships.

However, things went downhill in the V6 hybrid era that began in 2014, as Renault has been playing catch up with rivals Mercedes and Ferrari since. However, It has managed to win races in all of the hybrid era seasons, bar 2015.

Honda spent the 2018 campaign with Red Bull's junior squad Toro Rosso, and ahead of the new season, Marko told Motorsport Magazin that Red Bull "will win at least five races" in 2019.

"I believe we also have a certain chance of the world championship," Marko added.

Marko was overall pleased with Red Bull's two weeks of testing, but stated that Gasly's mistakes (he also crashed on day two of running) showed that he was not on the same level as Verstappen.

"In the second crash, we ran out of spares, so Verstappen could hardly drive on the last day," said Marko. "Nothing will change in that way, but what we've seen in the tests is that Gasly is not yet on Verstappen's level. But we didn't expect that either.

"Apart from the two crashes it was perfect. Especially the second crash hurt us. He should not allow himself to do that anymore.