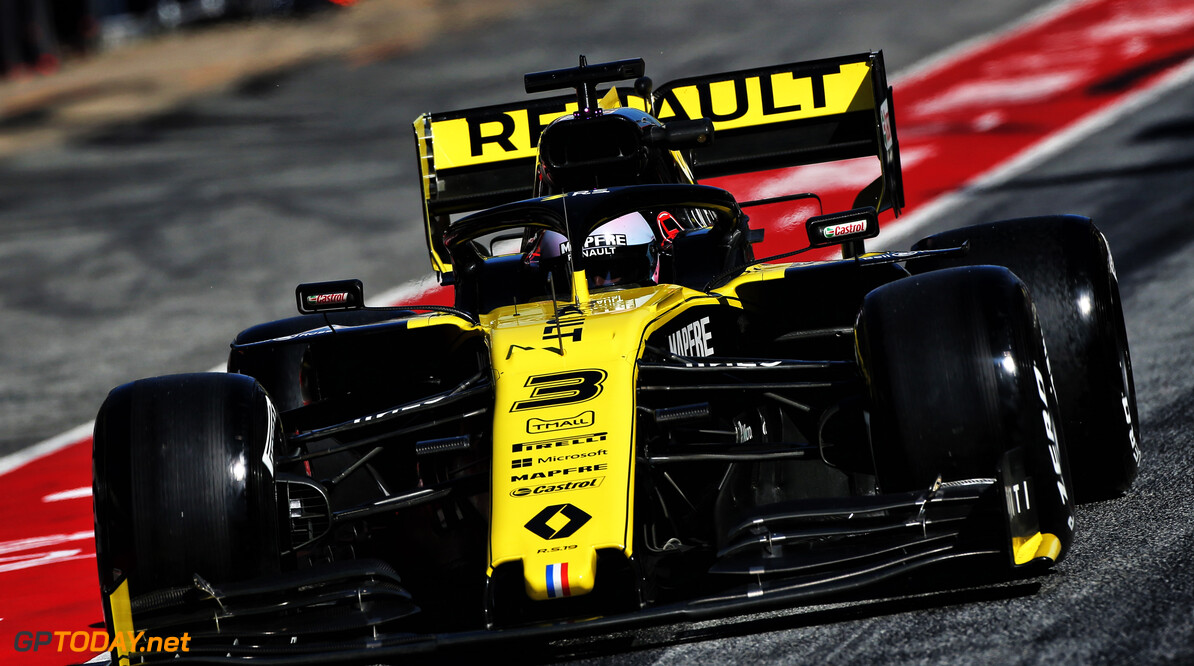 Renault team principal Cyril Abiteboul has expressed his concern at the growing number of "B-teams" on the Formula 1 grid.

A B-team in this instance is a team that has strong links with a top team, with a good example being the relationship that exists between Ferrari and Haas.

Haas was the first team to benefit from a rule change that meant that more parts could be bought from other teams than they could before.

This new regulation meant that Haas could not only buy the engine and gearbox from Ferrari, they could also use the same suspension as the Scuderia. There are what are known as 'listed parts', which the teams must design and build in-house. However, any items that do not fall under this list can be outsourced to another manufacturer.

Due to the success of this relationship, it has become increasingly popular. For example, Red Bull and Toro Rosso are working more closely than ever before this season, and world-champions Mercedes linking up with Racing Point.

However, Abiteboul has claimed that this is very damaging to the development of Renault, who are midway through their six-year plan to return to the front of the grid.

"It looks like you will soon be unable to win races if you do not have a B-team. We see this as a serious problem that needs to be recognized by the FIA. We do not want to be part of such a Formula 1," Abiteboul told Auto Motor und Sport.

Speaking about Renault's pre-season test, Abiteboul says that the team can be satisfied with its running as it aims to bridge the gap to the front runners.

"We're third in test kilometers. That's good. There's nothing fundamentally wrong with the car. We got a good understanding of the set-up and balance of the car.

"We're closer to the front runners than before. We didn't have any big dramas, but a few small problems like the DRS in the first week and the brakes in the second.  On the last day we were able to test a few development parts. Overall, we can be satisfied with the test days."