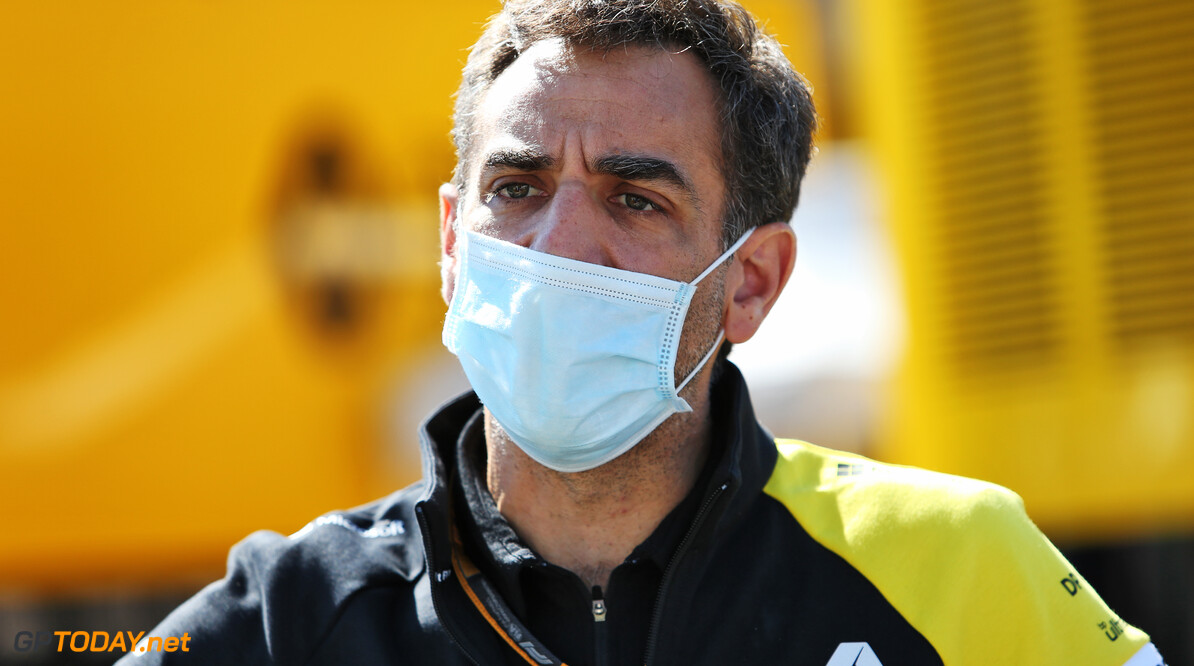 Renault team principal Cyril Abiteboul has explained he is not looking for any form of financial settlement or to take away the relationship with other teams with appealing Racing Point, but rather a 'crystal clear' outcome on the FIA's decision to stop teams copying cars.

After constant appeals by Renault at the start of the season over the brake ducts on the Racing Point RP20, the team was eventually handed a €400,000 fine and deducted 15 championship points for use of Mercedes brake ducts.

It was then revealed by the FIA that Racing Point would be allowed to use the brake ducts until the end of the current season.

With the matter now heading for the International Court of Appeal, Abiteboul explained the team's intentions with the appeals, looking to find a more clear answer in terms of moving forward with future car design and development.

“What we are seeking since the start of that process, it’s not a legal outcome, it’s not a degradation of the relationship between teams or team principals in the paddock,” Abiteboul told Autosport.

“It’s really some answers to a situation, to a precedent that has been set, a disruption that has been brought into the sport, and that’s what we’re after. We don’t think we have a clear resolution to that as of yet.

“We’ve been at the start of that process. We want to make sure we lead that process until there is a crystal clear outcome that cannot be turned around once things are settled.