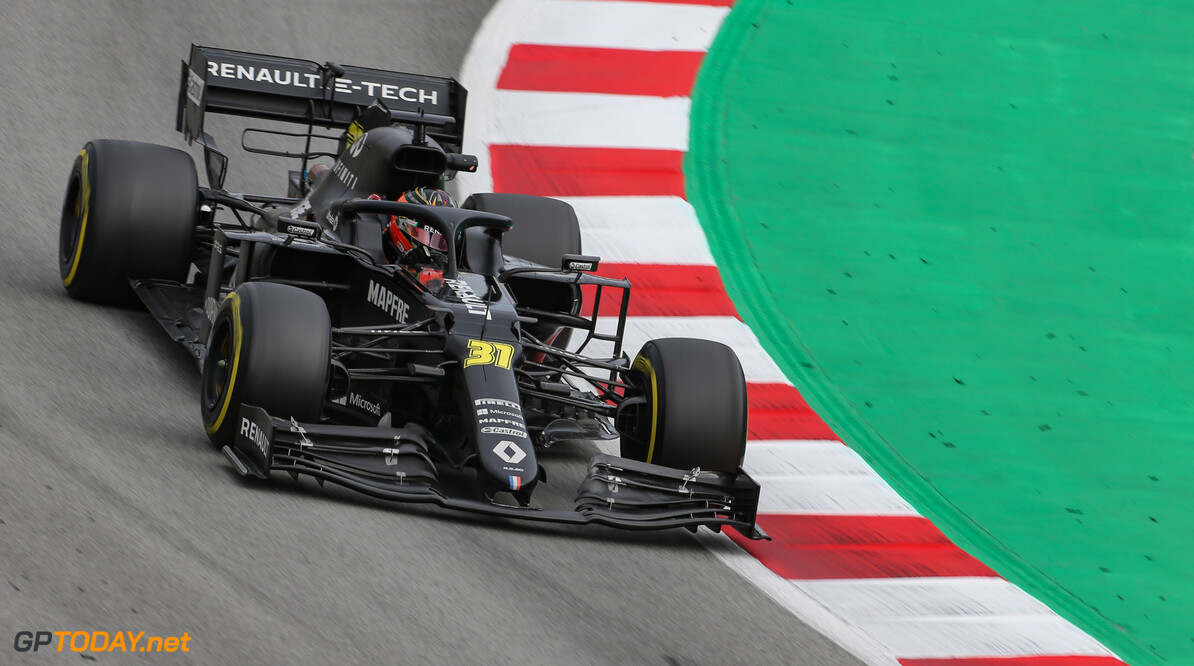 Renault is set to bring a “triple upgrade” to the season-opening Austrian Grand Prix next weekend.

Team principal Cyril Abiteboul has promised that the car will look “very different” compared to pre-season testing as Renault aims to regain the status as the midfield's leading team.

In 2019, it lost out on fourth place in the constructors' championship to McLaren and has now had to make “tough decisions” to proceed with an aggressive development programme.

It will bring forward upgrades planned for implementation at the Vietnam, Zandvoort and Barcelona races on the original 2020 calendar.

Speaking to media on Friday, Abiteboul said, as quoted by Formula1.com: “We've made some tough decisions during the break to allow us to do that, to secure the plan and we will execute that plan.

“On the chassis side, the upgrades are coming. It's been a huge effort in internal production to get the package from race three, race five, race six – the initial numbering of the season, Vietnam, Netherlands and Barcelona – that will be on our car in Austria.

“Those races have obviously not happened but the performance that was supposed to come will be in Zeltweg.

“But I want to downplay any expectation because we know that our car was really, really bad last year, so we just hope that it will be slightly better again, because we're still not totally sure of the competitiveness from the winter test.”

Esteban Ocon, who is making his comeback to the sport this year after a year on the sidelines in 2019, says there will be a lot of running during the opening day of practice to gather data.

“There's been a lot of working going on before the factories were shutdown,” he said. “The car, as Cyril said, is going to be very, very different to the one we were supposed to run in Australia, which is also crazy, because some of the parts we will never have driven. But that's exciting.

“It's going to be a hell of a data-gathering on Friday to see where we have improved, how everything is going to feel, and also for us getting back up to speed in the 2020 car. It's going to be very different and I look forward to it.”