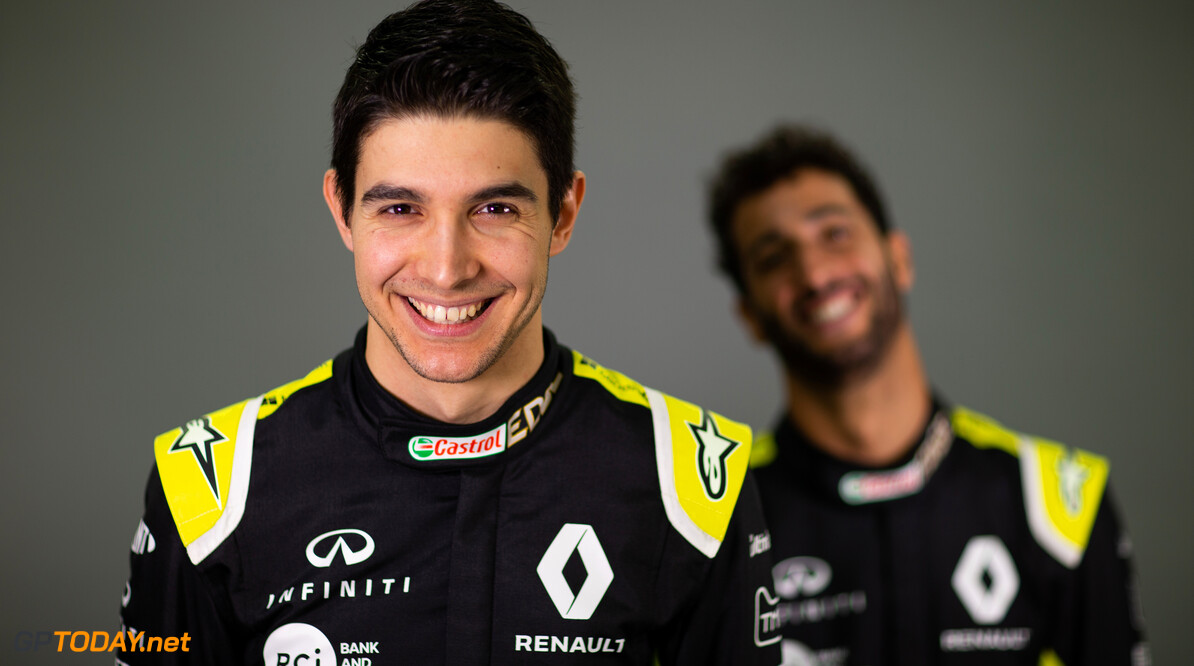 Renault team principal Cyril Abiteboul has assured that there will be no driver preference between Daniel Ricciardo and Esteban Ocon when the new season gets underway.

Ricciardo will leave the team at the end of this year to replace Ferrari-bound Carlos Sainz at McLaren with Renault yet to confirm who will partner Ocon for 2021.

Abiteboul explained in a recent media call with that there will be no preference within the team due to Ricciardo's planned departure of the team and that both drivers will be treated equally.

“There won’t be any preferential treatment between Esteban [Ocon] and Daniel on the back of his decision, because it’s not the policy of the team,” Abiteboul said, as quoted by Autosport.

“It’s not also a necessity, let’s be honest, as I’m not fighting for any championship as we stand here right now. It would make absolutely no sense, and Daniel will be involved in the development process of the car.”

Abiteboul not worried about Ricciardo's knowledge of 2021 Renault

Addressing fears that Ricciardo may bring any knowledge of the development of the team's 2021 car to McLaren, Abiteboul admitted that he is not concerned of this happening.

He affirmed that the team would not be in threat of losing any advantage to a rival team due to the current freezing of certain component developments until the end of the 2021 season, meaning that no team will be able to make a big leap in development and progress.

He also noted his belief that McLaren will be forced to use the token system put in place for car development next season to integrate it's new Mercedes power unit into the chassis, leaving little room for improvements.

“With the way that the structure is, that the cars are more or less frozen between this year and next year, and also McLaren will have to use all their tokens on the pure chassis/engine integration, so no performance development there, that will give us the opportunity to work extremely normally with Daniel,” Abiteboul said.

“The only thing is he won’t be exposed to 2022. But frankly, he would not be anyway, because it’s still a bit far away from a driver perspective, even though a substantial part of our workforce is already on to 2022.”