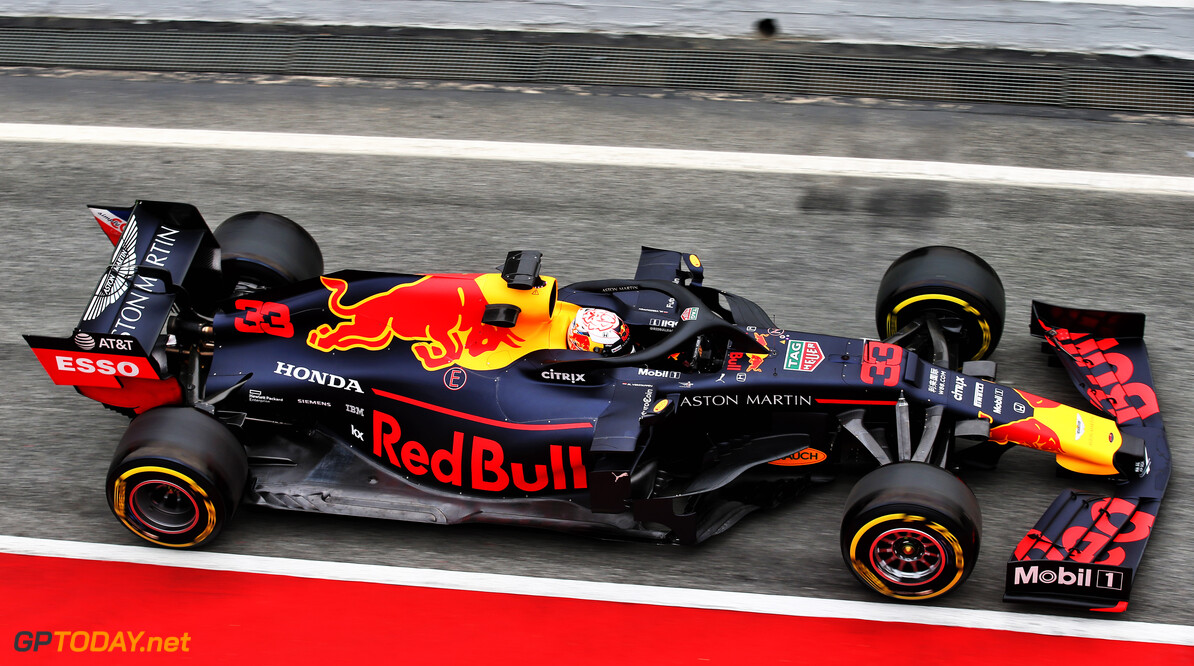 Red Bull sure the gap is closer to Mercedes, Ferrari in 2019

Red Bull team principal Christian Horner is confident that the gap is closer to rivals Ferrari and Mercedes in 2019, thanks to the hard work with new engine supplier Honda. This is the first season that Red Bull will be supplied by the Japanese supplier.

The decision was made to switch to Honda after an impressive partnership with Red Bull junior team Toro Rosso last season, as well as a string of bad reliability, performance and retirements with former power unit suppliers Renault in recent years.

"It's clear Ferrari, after the second test, look very strong," Horner told Sky Sports at the ongoing Geneva Motor Show. "I think we have definitely closed that gap. We will see not just in Melbourne, because that's a little bit of a unique track, but look over the first three races and then ask me again then how we're faring."

Red Bull was very happy with how pre-season testing went with their new suppliers, the team going as far as saying it was the easiest instalment of any power unit with the team. It is believed that the new partnership is also helping to boost the team massively, as well as current chief technical officer Adrian Newey.

"The engine change has stimulated the whole team - and particularly Adrian," Horner commented. "He sees that the engine is now getting closer and closer to the performance of the front-running teams. That's really motivated him and he's working very hard with all the guys and girls back in Milton Keynes."