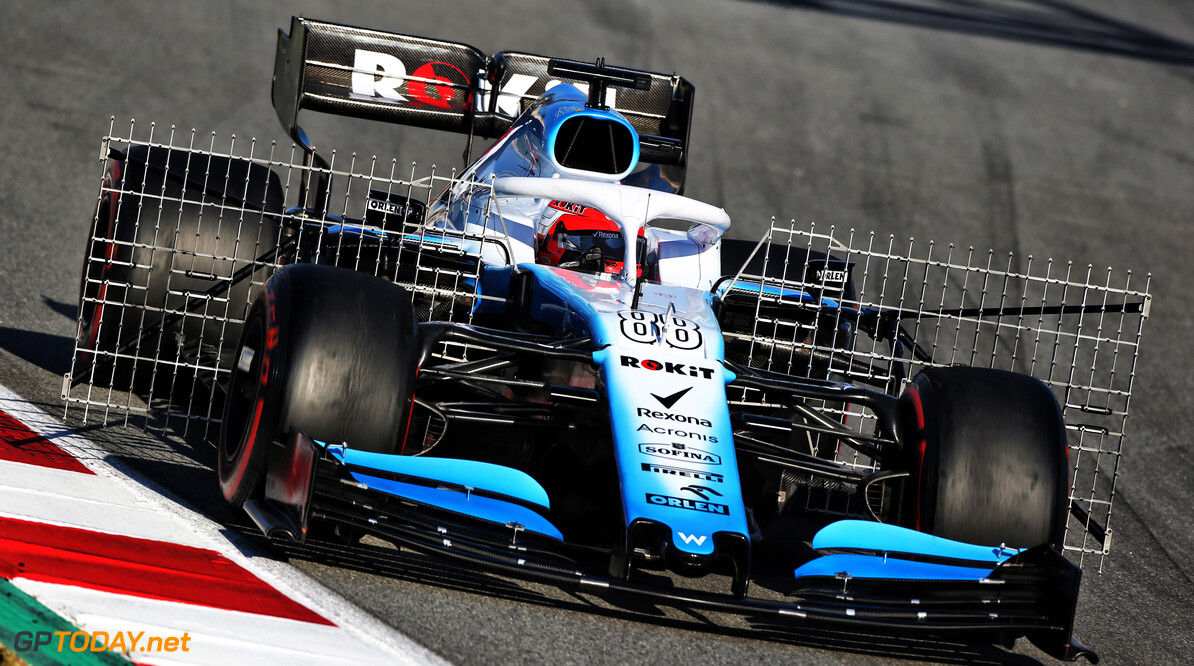 Kubica: We only covered 20% of our testing goal

Robert Kubica says that Williams only covered 20% of their target of laps during the Barcelona tests. The Williams driver only managed 15 laps on a long run when he expected to have covered at least 75.

Kubica also was at the back of the field with his best lap time of 1:18.993 which was also slower than his rookie teammate. His time in the car was brought to a stop earlier than expected due to excessive wear on some of the critical parts of the bodywork which rendered the data being collected as useless.

After the frustrations of Williams' troubled testing, Kubica said: "Going to the first race after eight years without doing a proper job of testing will be difficult. That is the reality of the situation and I can't do anything else but prepare as much as I can.

"Probably, I did 20 per cent of what I should know and do during this test. I have not gone longer than 15 laps on a long run. So there are a lot of question marks. But that is the reality. We did the maximum of what we had."

Kubica also spent some time talking about the positives from the test, he described the FW42 as not feeling too bad when it was in its proper configuration which in turn built his confidence in the car.

He added that the car did not feel so good on its final day running and said: "My confidence disappeared because the car was not in the right shape."

When asked if the opening races would be akin to testing Kubica replied: "Unfortunately, I think yes.

"Today we were required to have some bits to replace them and we could not replace them. In the end, we did the maximum with what we had. But this maximum is not enough because the car was far from optimal."