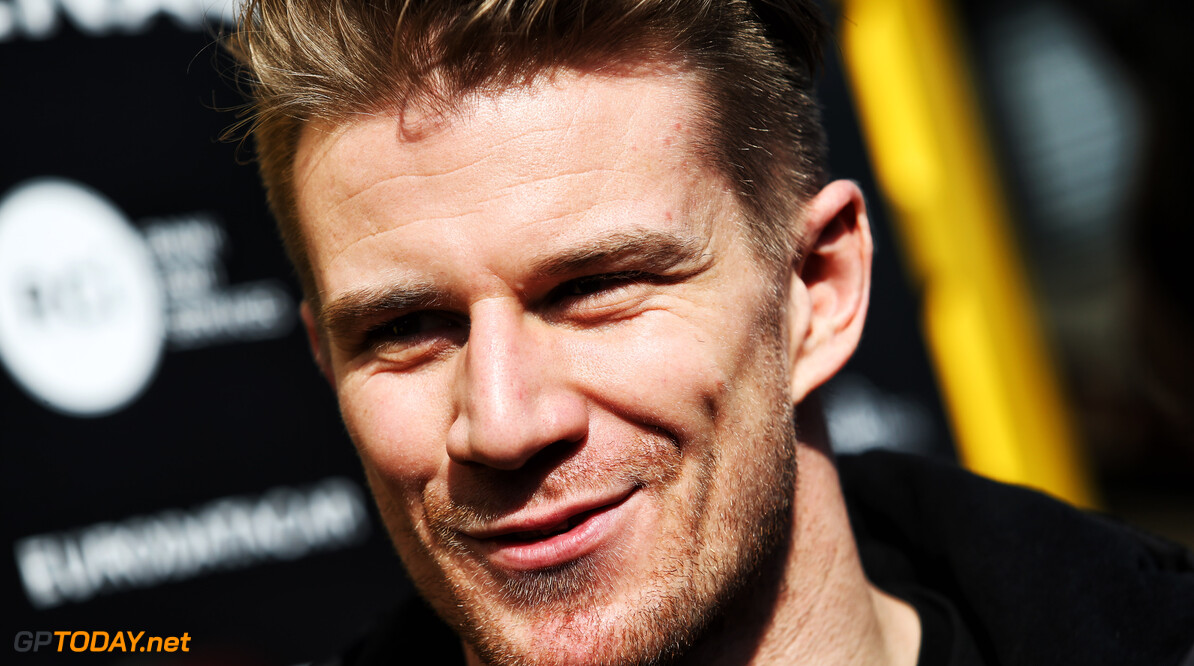 Nico Hulkenberg is confident that Renault has made some strong progress in its engine department over the winter break.

The French manufacturer has been lacking in recent years compared to Mercedes and Ferrari, and is starting to feel pressure from Honda. After winning four consecutive world championships with Red Bull from 2010 to 2013, Renault has not been able to produce a championship contending engine since 2014.

Last year, its relationship with Red Bull deteriorated to the point of divorce, but Hulkenberg has affirmed that Renault has made some strong progress over the last three months.

"I can say that we've made good progress," the German said in Barcelona. " But the comparison to last year not very fair. The new rear wings are much more draggy which effects the power and accelerating feeling, so it's not entirely one-to-one.

"But even with more drag on the car, I can feel that there is more power so I think we've made good progress in that area. I think we will only really know when we go to qualifying and the race."

Hulkenberg added that there will be no major upgrades to the car throughout the second week of testing: "We're expecting some bits and bobs of new parts later in the week, but you'll still recognise the car."

Hulkenberg was also quizzed on the new tyres for the upcoming season, as Pirelli has introduced a new range. The former Williams and Force India driver says that there are no major surprises when it comes to the 2019 rubber.

"I think the gap between the different tyres is as expected, more or less, and also when you longer stints and take the tyres to the end of their lives, you find the C2, C3 lasts better and the softer compounds degrade faster. No rocket science there, it seems pretty straightforward and goes in line with expectations.