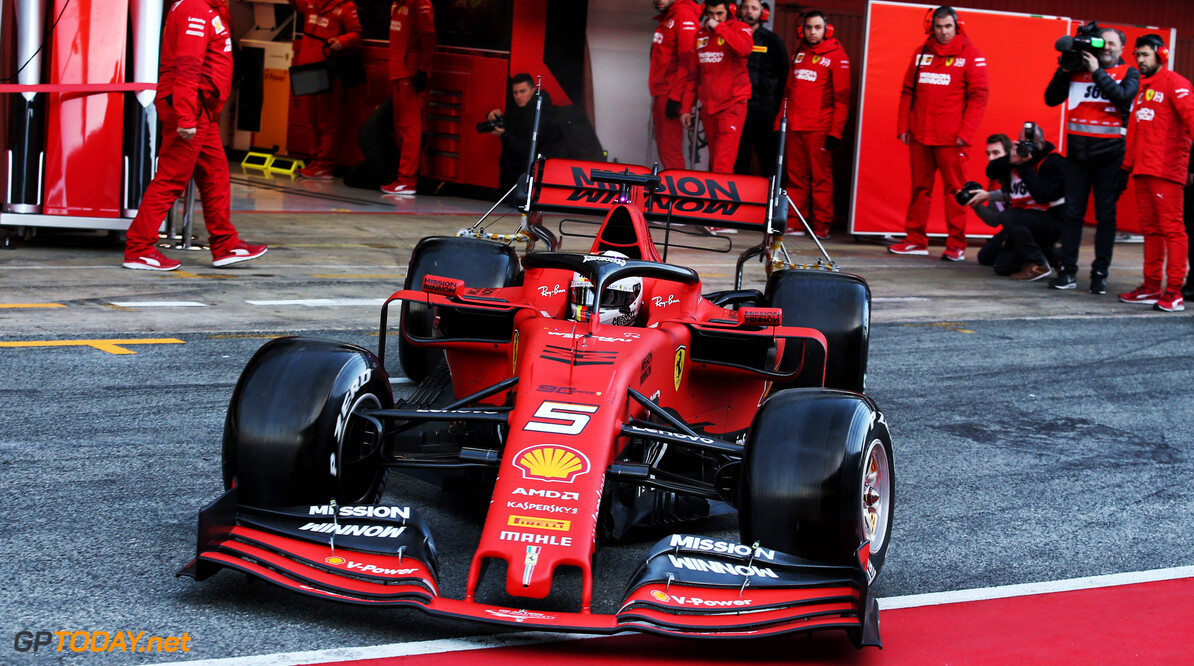 Who's driving during test two in Barcelona?

The first week of pre-season testing is done and dusted, with the second test set to get underway on Tuesday.

Teams will be aiming to clock up more mileage and turn up the pace as the days tick down. Williams will be running from day one, as it arrived in Barcelona last Wednesday, managing 88 laps throughout the day and a half it was able to run at the circuit.

After Ferrari came out of the first test looking the strongest, the end of the second week could paint a different story as the final preparations are made before the sport heads to the season-opening Australian Grand Prix.

Below, you can see who will be driving the four days of running.