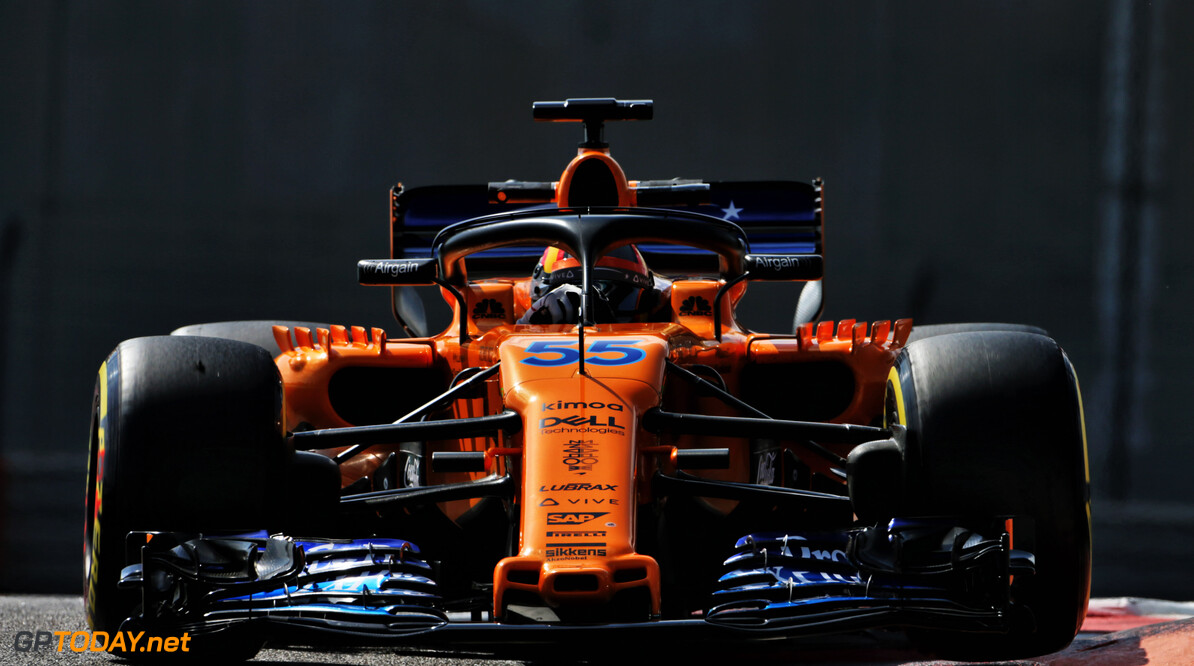 Carlos Sainz is remaining cautious over making predictions for McLaren in 2019.

The Woking squad endured a difficult 2018 campaign, failing to successfully develop the car and ending the season towards the back of the field.

This season, it has recruited Sainz from Renault and has promoted Lando Norris, who has been a part of its junior programme since 2017. On Thursday, McLaren unveiled its new car, the MCL34 at a launch event in Woking.

Looking ahead to his maiden season with his new team, Sainz says that it would be a big mistake to make predictions on where it will be in the pecking order this year.

“I think it would be a big mistake to set ourselves goals at this stage of the year,” Sainz said. “I think we’ve set our goal to be more prepared this year and do our homework better at the start of the season. Hopefully that pays off.

"I’ve seen an incredible amount of work back at the factory these two months and we saw the fire up a week ago and every single worker in the factory was there wanting to see it and wanting the new car to come alive.

"You can see everyone is excited and can see everyone has put a lot of hard work and effort into this car and that is important. Now we need to go testing and see where the car is. From then, we can start to go little by little, step by step.”

Norris mirrored Sainz's comments, saying that the two of them must work together in order to bring the team back to winning ways.

"With the position we are in as a team at the moment, I think if we want to be back winning races and winning championships with McLaren the most important thing is that we work together as a team to get back to that point,” Norris said.

“Then we can have some more battles [as teammates] when we are racing for podiums and hopefully wins. But until that point we’ve got to keep working together like we have been doing over the winter. Seeing the whole team and how are they have worked and the amount of hours they’ve put in is second to none.”