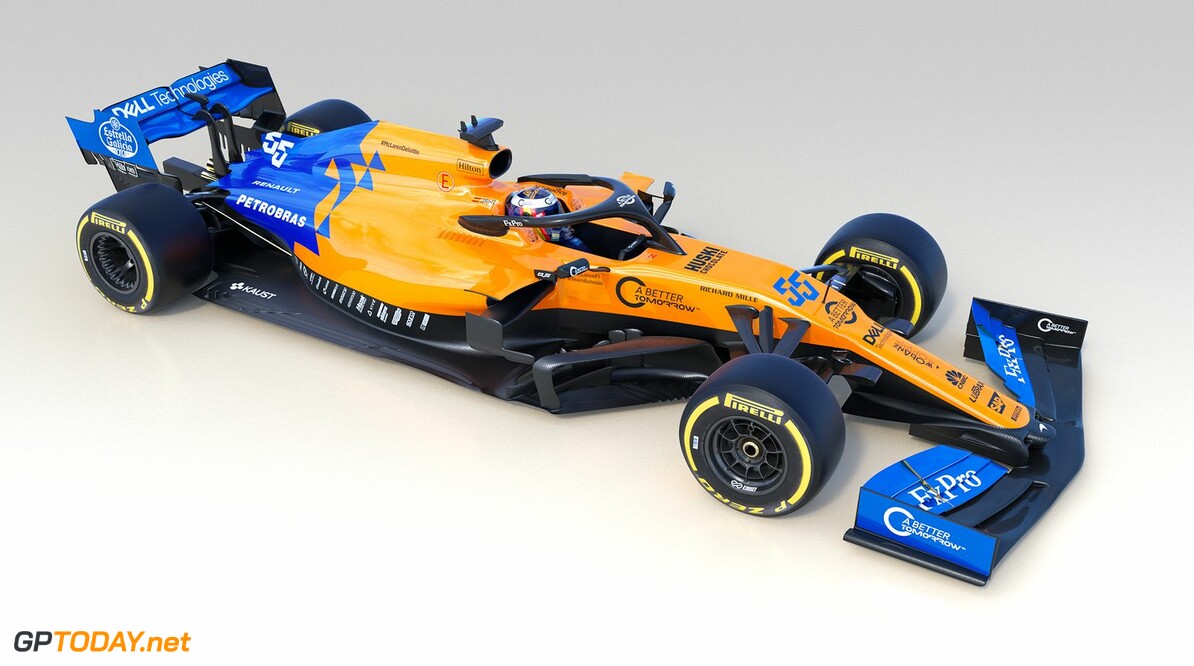 McLaren has become the latest team to release its 2019 challenger, today unveiling the MCL34 at its launch held at the McLaren Technology Centre in Woking. The MCL34 will be the second car to be powered by French manufacturer Renault, after the team split from Honda at the end of 2017.

The car has taken on additional blue from its predecessor, and includes much more sponsoring, including the controversial logos of British American Tobacco, as it launches an initiative with the McLaren team.

McLaren takes on a host of new changes for 2019. Carlos Sainz joins the team from Renault replacing the retiring Fernando Alonso, whilst McLaren junior Lando Norris takes over from Stoffel Vandoorne. Ex-Porsche LMP1 head Andreas Seidl joins in the role of Managing Director within the team for this season.

Adamant that McLaren understand where they went wrong aerodynamically with 2018's MCL33, McLaren CEO Zak Brown spoke at the recent Autosport International Show of how 2019 will be a much better year for the team, and that new drivers Sainz and Norris are already giving good feedback.

"We're anticipating a good car," Brown commented. "The off-season has gone according to plan but you ultimately don't know what the competition has been up to and the competition is only getting tougher."

"All the men and women at McLaren have been working extremely hard to make sure we build a better car than in 2018," Brown added. "I know they wouldn't want to drive last year's car!" 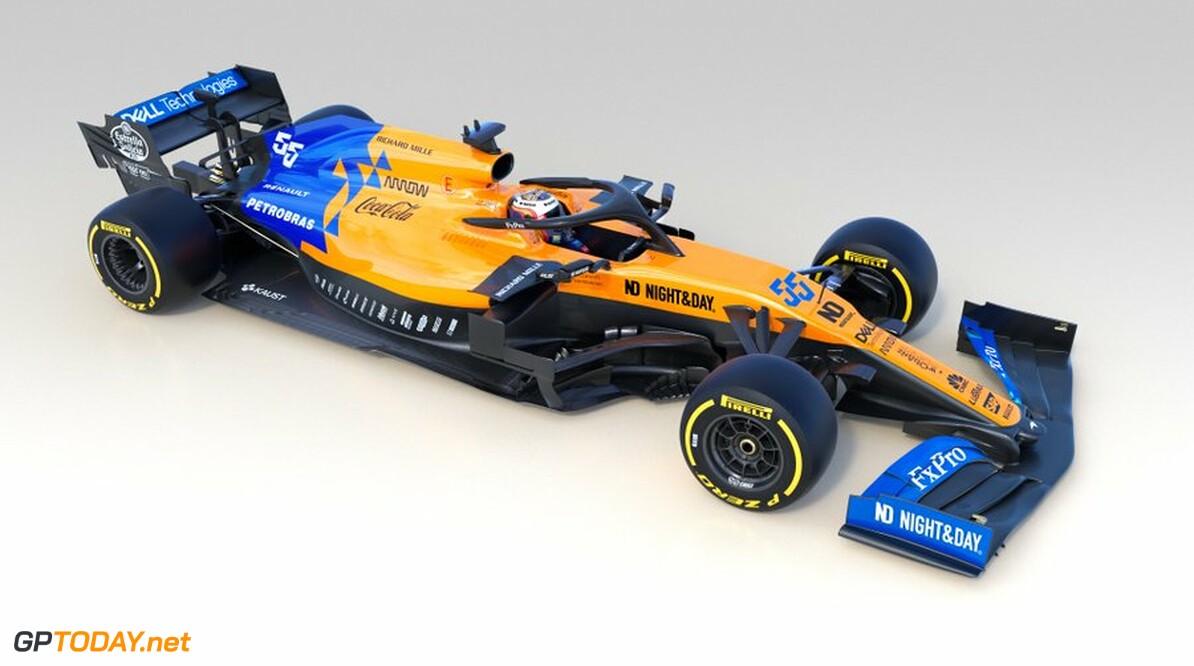 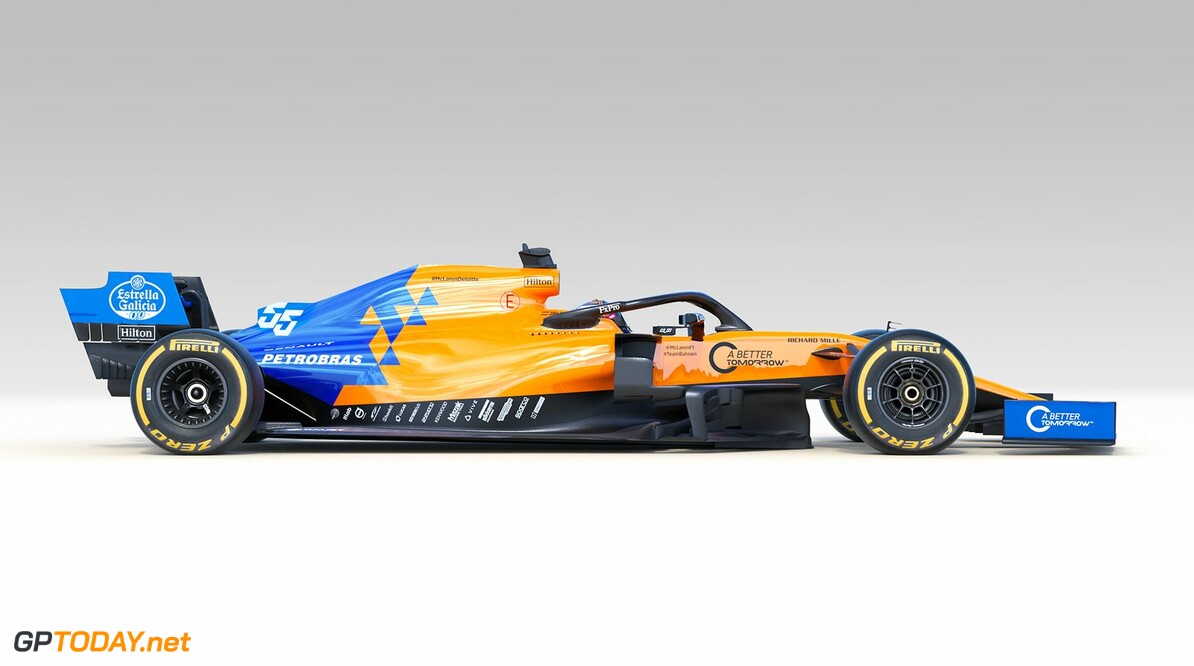 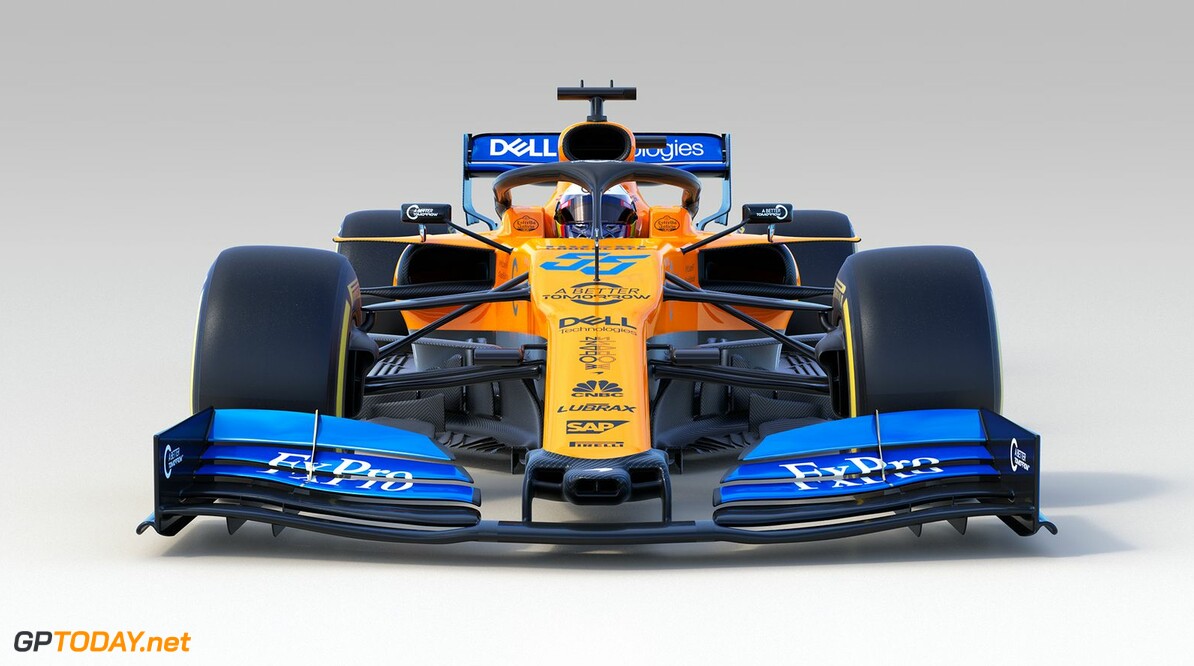 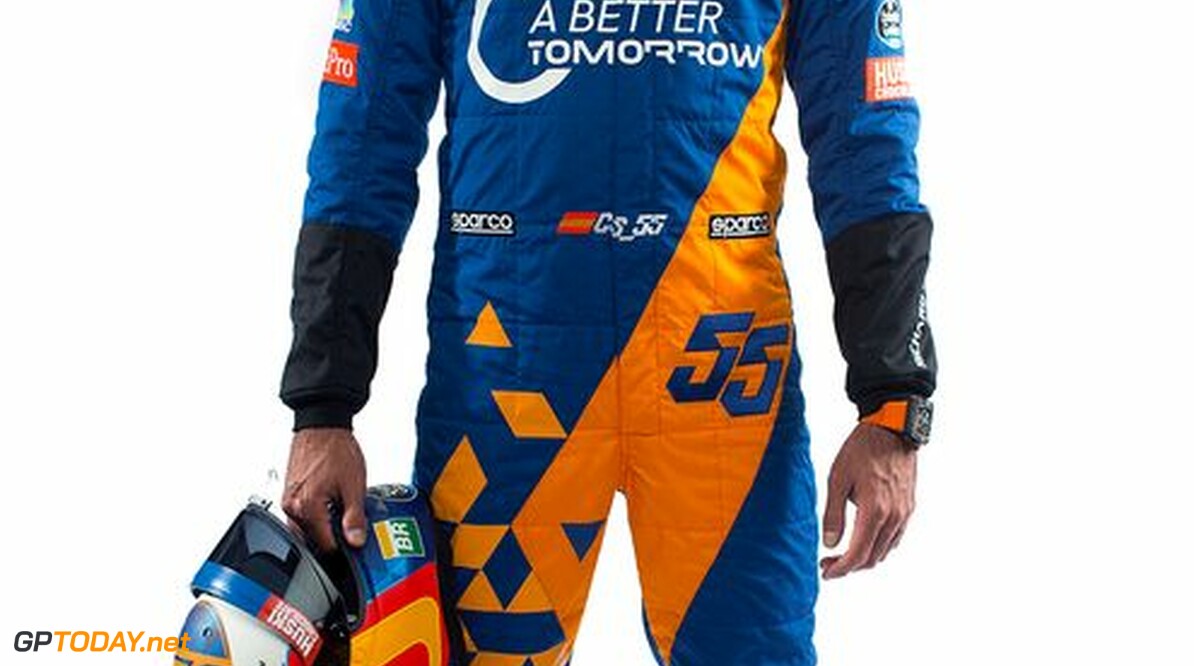 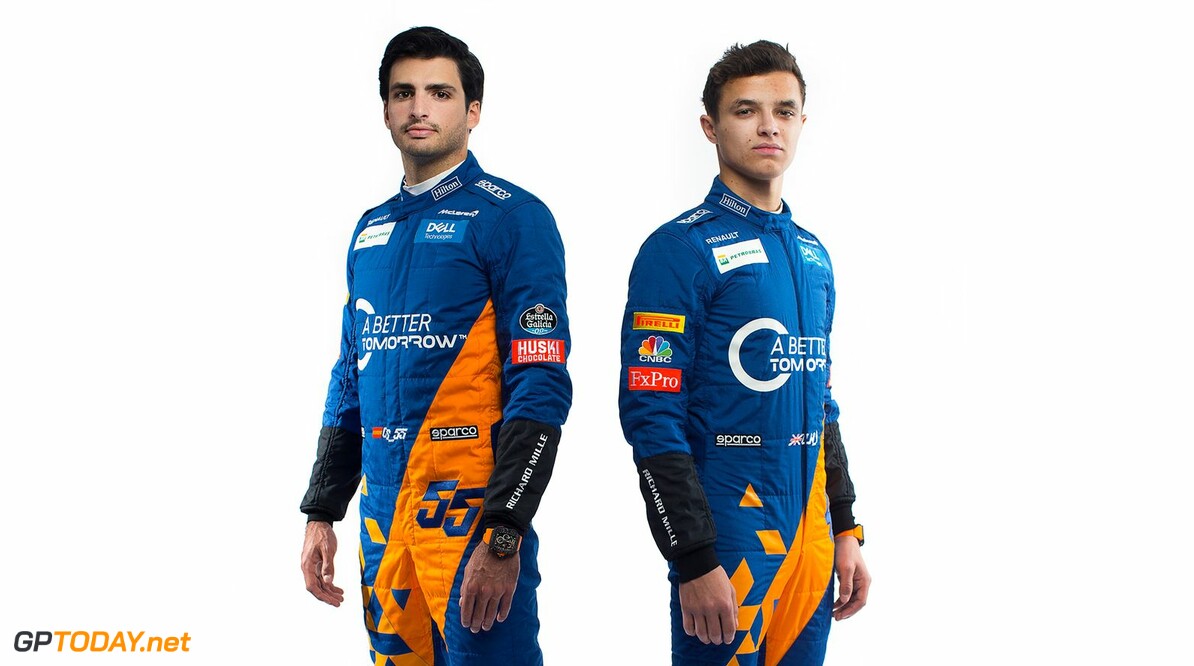 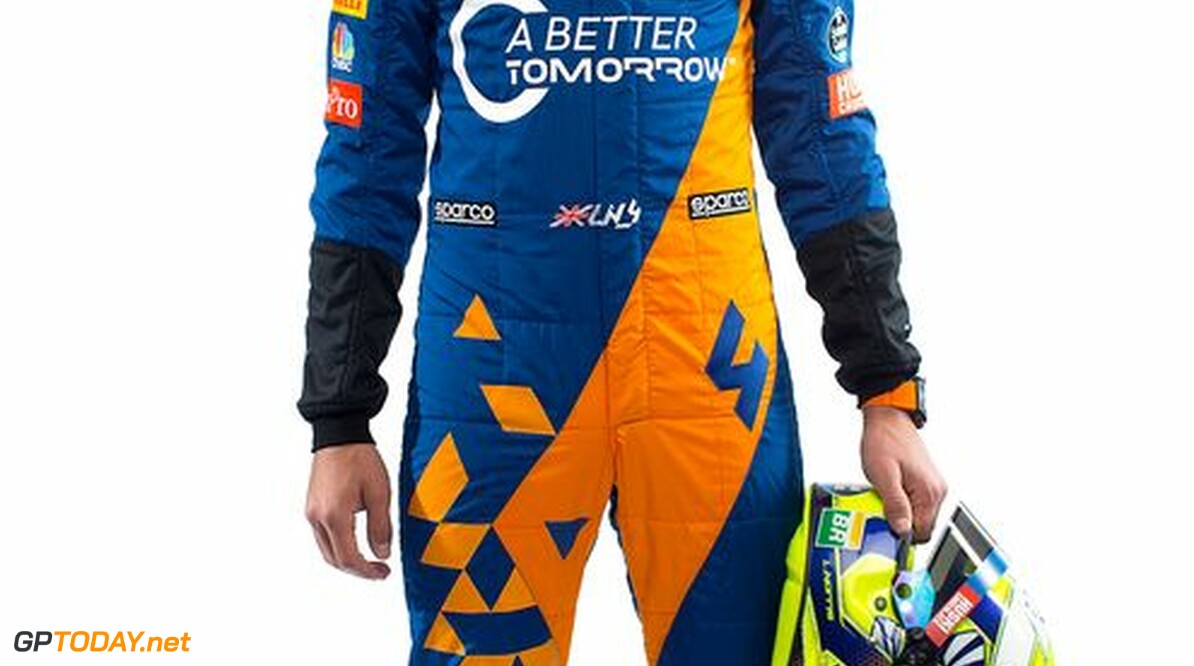