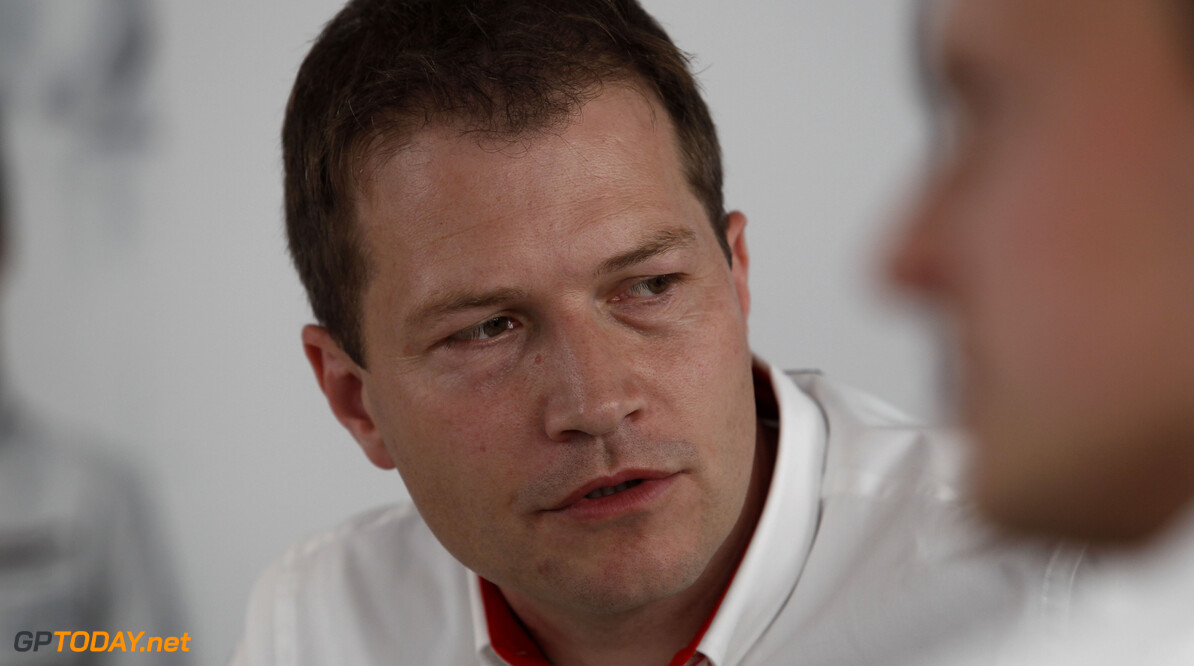 Seidl to start McLaren role in May

McLaren has confirmed that its new managing director Andreas Seidl will start his new role on May 1, 2019. McLaren confirmed in January that Seidl would join it and manage the Formula 1 team, who is looking to return to winning ways.

"We're delighted that Andreas is able to join the team on 1 May," said McLaren CEO Zak Brown. "This enables us to continue the momentum of our recovery plan and we’re looking forward to welcoming him to McLaren.”

Before joining McLaren, Seidl worked as the team principal for Porsche in the World Endurance Championship. The role will mark Seidl's first F1 job in 12 years, as he previously worked at BMW from 2000 to 20006, and then at BMW Sauber as its head of track operations until 2009.

McLaren endured a tough 2018 season, failing to successfully develop the car. It ended the year competing at the back of the grid, and will run an all-new line-up of Carlos Sainz and Lando Norris this year.

"This is an enormous privilege and challenge, which I am ready for and committed to," Seidl said of his appointment. "To have an opportunity to contribute to the McLaren legacy is extremely special and inspiring."