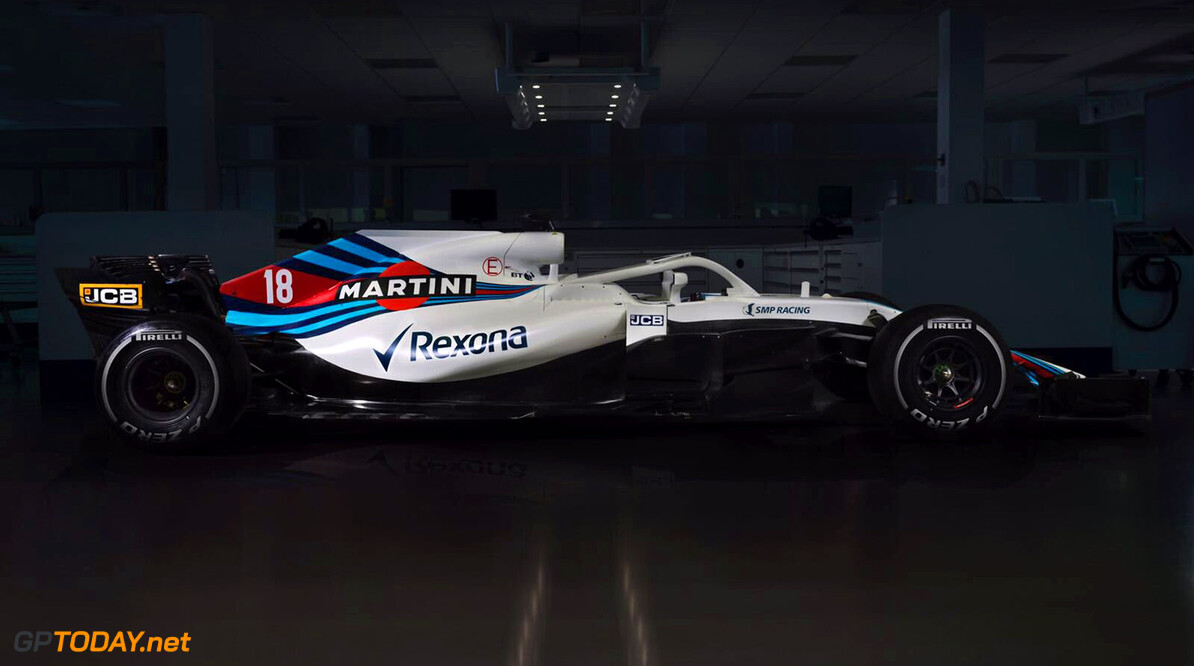 Williams has confirmed that it will unveil its 2019 livery on Monday, February 11th, one week before pre-season testing kicks off in Barcelona. Williams will be launching on the same day as Toro Rosso, who have opted for the 11th.

Williams endured a difficult 2018 campaign, ending the season bottom of the constructors' championship. This year, it has recruited Mercedes junior Geroge Russell and promoted its 2018 development driver Robert Kubica.

Williams is also set to announce a brand new title sponsor next Monday. Martini opted to leave the Grove outfit after five years in partnership in the turbo hybrid era.

Williams will release images displaying its new livery, however it will not be showing off its 2019 car with the new colours until Barcelona.