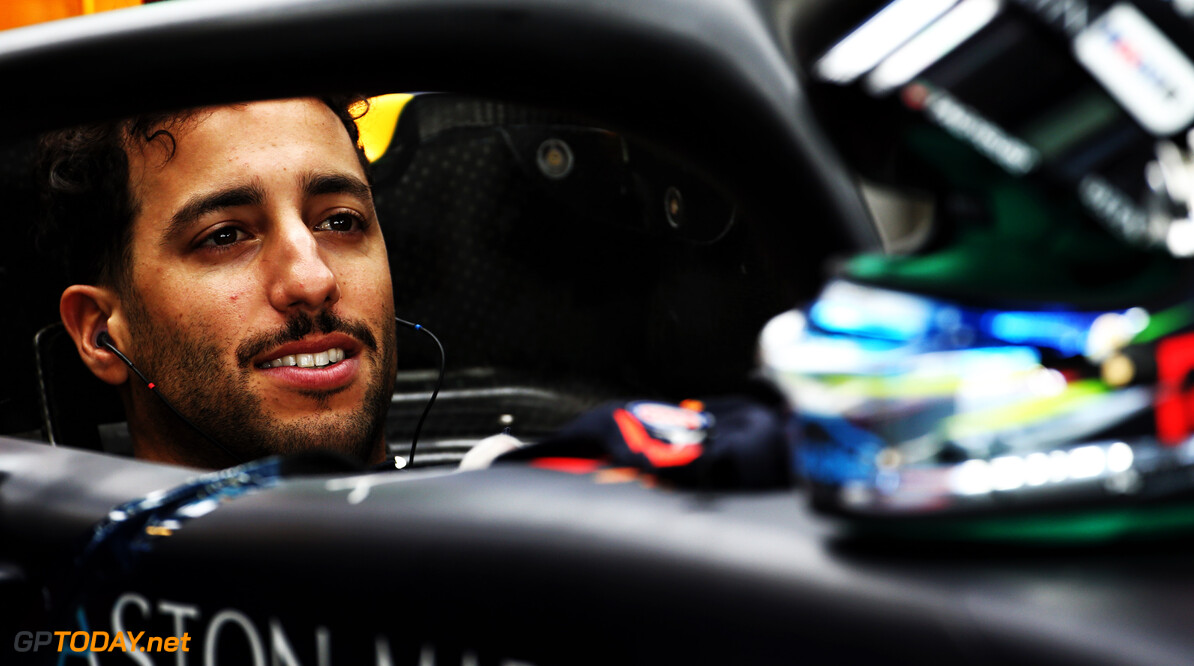 2019 Renault driver Daniel Ricciardo has spoken out about how the possible potential of the new partnership between former team Red Bull and power unit suppliers Honda was a clear factor in his decision to switch to the French team for this season, and that it could even see them as championship contenders this year.

Ricciardo won seven races during his five-season spell at Red Bull, but never managed to take on a serious assault at the championship. Renault have not been on the podium since their return to the sport as a constructor in 2016, but are making clear progress up the order every year since.

"Actually, part of the decision-making for me, I put myself in the mindset of 'What if Honda and Red Bull kill it next year, and what if (Max) Verstappen becomes world champion?" Ricciardo told RACER. "Even if the team kills it in 2019, I don't know if I would be convinced that I would be getting everything out of it."

Despite being aware of the possibilities of the newly formed partnership between the Austrian team and the Japanese manufacturer, Ricciardo still stands firm on his decision to move to Renault and said that he has absolutely no regrets on any past decisions or memories with Red Bull.

"I wouldn't say I have any regrets, not at all, actually. There's been some fustrating years for sure, and I don't ever feel like I've cheated myself. Some of my best weekends have been where I've been more chilled about it and less intense. But I think I've found that balance, so no regrets."