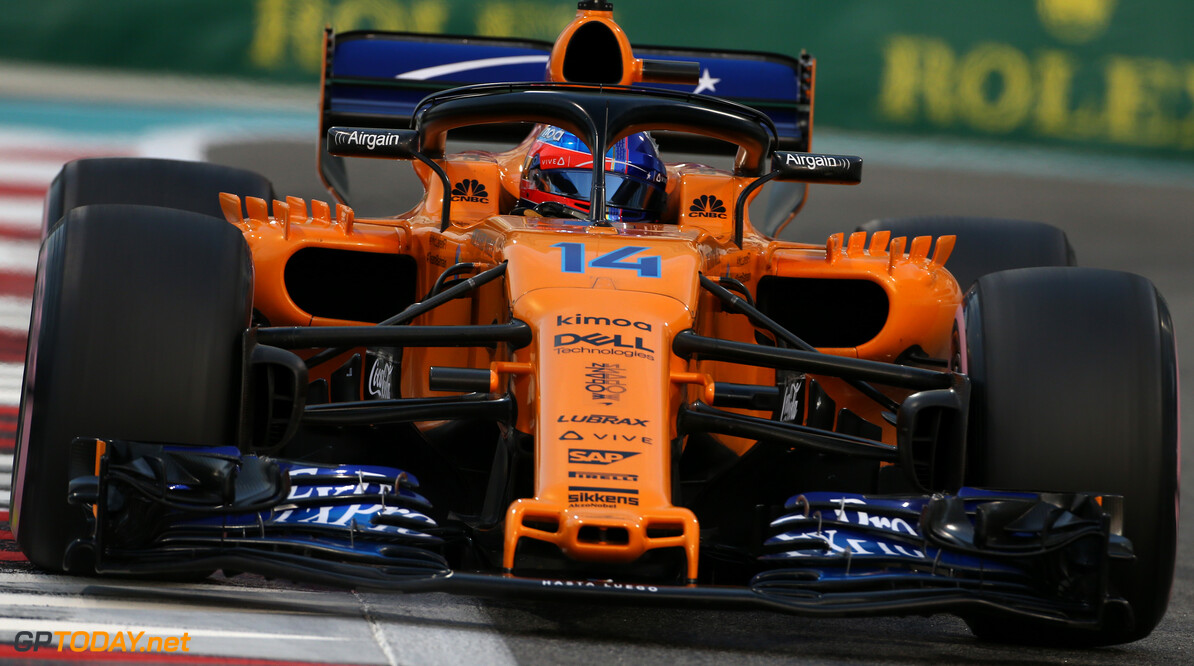 Fernando Alonso admits that the thrill of driving a Formula 1 car is what he will miss most from the sport. The Spaniard will not compete in the 2019 season, having spent 18 years in the sport.

The double-world champion will continue to race, competing in the World Endurance Championship and taking part in the 2019 Indianapolis 500 with McLaren. Alonso has grown frustrated over the last number of years, as he has not received a car capable of winning races and obtaining podiums.

When asked what he will miss most about F1, Alonso replied: “I think driving the cars. The cars are something special. It doesn’t matter if you’re fourteenth, fifth or fighting for victory.

"Obviously if you can be on the podium and win, definitely it’s an extra celebration and joy – but when you go out of there for qualifying, or even tomorrow for free practice, and you're driving these cars, they are very special. The amount of technology behind these cars would be difficult to replicate in any other series.”

However, Alonso also admitted that there are certain aspects that he will be thankful to see the back of, such as escaping the tight schedule that takes away opportunities to spend time with friends and family.

"On the other side there are negative aspects of Formula 1, especially if you are 18 years here," the former Renault and Ferrari driver stated. "You dedicate your entire life to Formula 1.

“You have no friends, no family, no free time, no privacy, no wife, no kids, no nothing. It’s just full dedication if you want to succeed. So, I think, I have other priorities right now.

“Racing in other disciplines, other series, you realise that Formula 1 is a step higher and it’s just trying to find perfection in everything, every weekend, every two weeks, all around the world. This was probably the best memories I will get from here.”