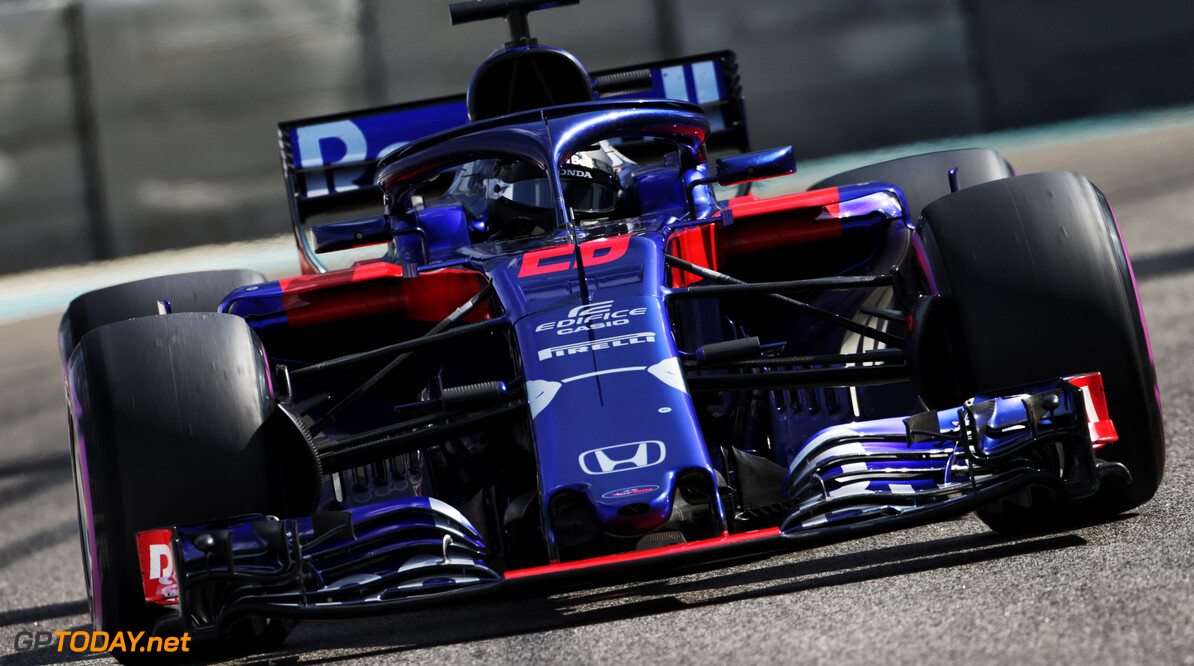 Toro Rosso boss Franz Tost has said that his team are willing to take more grid penalties in 2019 in order to help Red Bull. Last year, the Italian team of Brendon Hartley and Pierre Gasly often took penalties due to their Honda engine in order to speed up their development, and they will be going into this coming season with the same mindset.

However, with Red Bull now on the Honda bandwagon, a similar strategy for them would be much more costly as they are expected to be fighting for wins.

Due to the junior team being more expendable, Tost has admitted that they are willing to continue to take hits if it will accelerate development and bring gains in the long term. In return for this, Toro Rosso will take advantage of F1's listed/non-listed parts rules, enabling them to use the Red Bull gearbox and the entire rear end of the car.

"If that helps the strategy for Red Bull to win races and the world championship, of course," said Tost. "We do not even need to discuss this, it's within our philosophy. I'm more than happy with it, because in parallel we also improve the performance."

"There's no doubt that we will profit from the synergies and the co-operation with Red Bull Technologies. It's the whole rear end. We have to develop within the rules all the list of parts, and this of course we will do because we stick to the rules.

"All the teams at this stage of the year hope that the new car works better and is an improvement. This is the same for us, but I always say that I want to see the performance on the race track, which means the lap time. This is decisive."