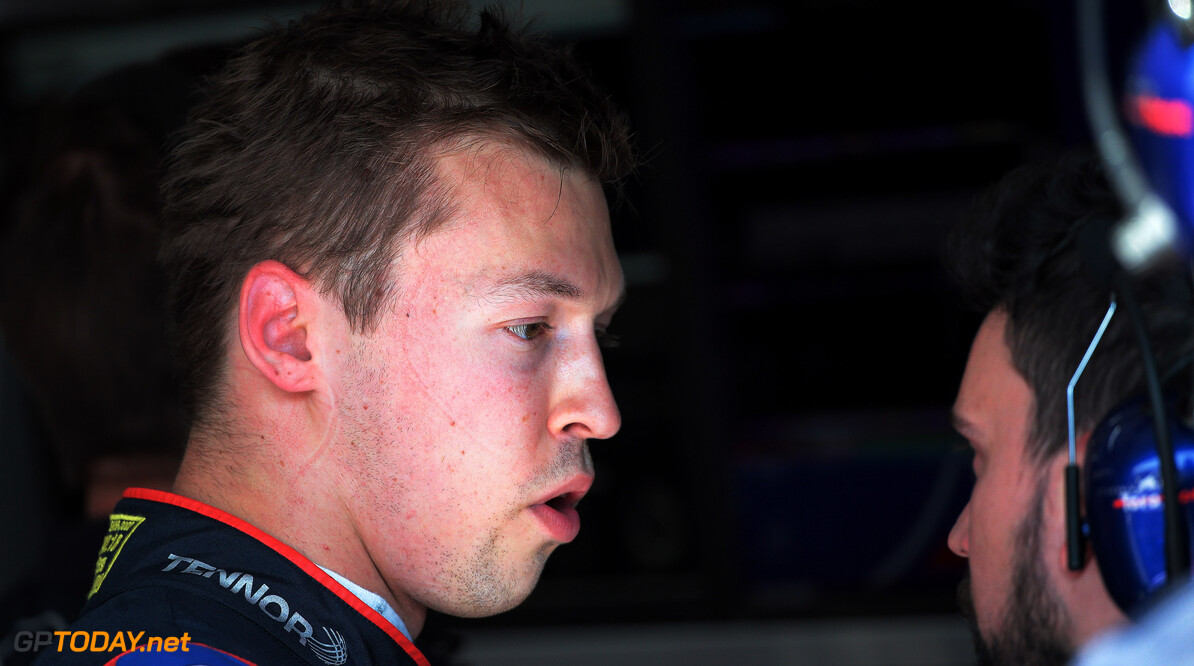 Tost: Kvyat 'has the speed' for Red Bull return

Toro Rosso team principal Franz Tost believes that Daniil Kvyat would fit right back in at Red Bull, and his return wouldn't be a 'loss of face' for the team.

Doubt is lingering over the future of Pierre Gasly at the energy drink squad, as the Frenchman has struggled to get up to speed and match teammate Max Verstappen.

Should Gasly be replaced, Kvyat is the most likely option as Toro Rosso's second driver Alexander Albon, is currently competing in his rookie season.

Kvyat raced at Red Bull in 2015 and the first four races of the 2016 season before being sent back to Toro Rosso, while Max Verstappen got promoted.

The Russian has since been dropped from a Toro Rosso race seat twice, but was brought back in 2019 and is currently performing consistently, with four top ten finishes to his name.

"No, I don't see it as a loss of face," Tost said in the 'Starting Grid' podcast. "The decisive factor in Formula 1 is performance. If a driver delivers the performance, why not bring him back - if you are convinced that it is the right choice?

"Kvyat is a Red Bull driver. He is currently on loan to Toro Rosso. We'll see how all this pans out in the future.

"I would be happy if Dany could return to a top team, thus Red Bull. Why? Because I think he has the speed. If all the circumstances there are right, he can perform very well."

Tost added that he is surprised by how much that Gasly is struggling at Red Bull, stating that he thinks the Frenchman is "a lot better and faster than he seems to be at the moment".

When asked about the bad press that Gasly is currently receiving, Tost said: "That's Formula 1. This is a high-performance area. If you don't deliver the expected performance, you will be criticised. You have to be able to deal with that."