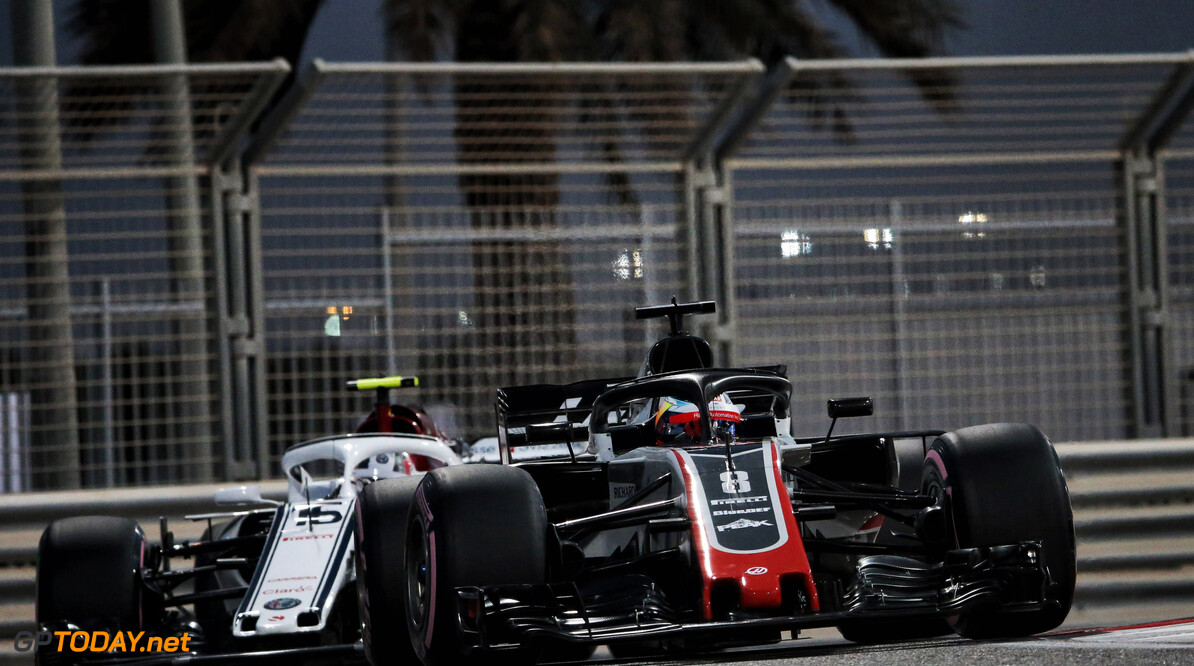 Haas 'on schedule' but wary of rival progress

Guenther Steiner is positive regarding Haas' 2019 challenger but is cautious about gains for its rivals. Haas made a substantial leap from 2017 to 2018, battling Renault for fourth in the constructors' standings.

However, it fell short and had to settle for fifth, meeting bumps along the way including a double DNF in Melbourne that cost it potentially 22 points and a couple of disqualifications that eliminated it from the top ten classifications.

“Everything is on schedule as it should be,” Steiner said. “It is like every year, you have some stuff which is a little bit behind but it’s nothing abnormal. I’m confident we’ll have a good car but I don’t know how good the other ones are.

“We are happy with our numbers and what we do but with the new regulations, if somebody found something we are not aware of, how can I know that? But I’m pretty confident that we are going a good job.”

With Renault expanding its resources to close in the top three, Sauber resurging up the field and Racing Point receiving heavy investment, Steiner believes the middle battle this year will be just as tight as 2018.

"I think everyone will go for that position and even better, and we will as well. We just need to do a good job like we did last year over the winter and bring a good car, there is no secret. Everyone will be trying to get that position.

“Last year if somebody had said Haas was going to finish fifth nobody would have believed it, and would have said how do you do it? I don’t know how but you do your best and if nobody does a better job then that’s where we end up.

“If we do a good job, which I think we do, but somebody else does that little bit more, they will be in front and we will have to live with that and just try to get them again. It’s a development race.”