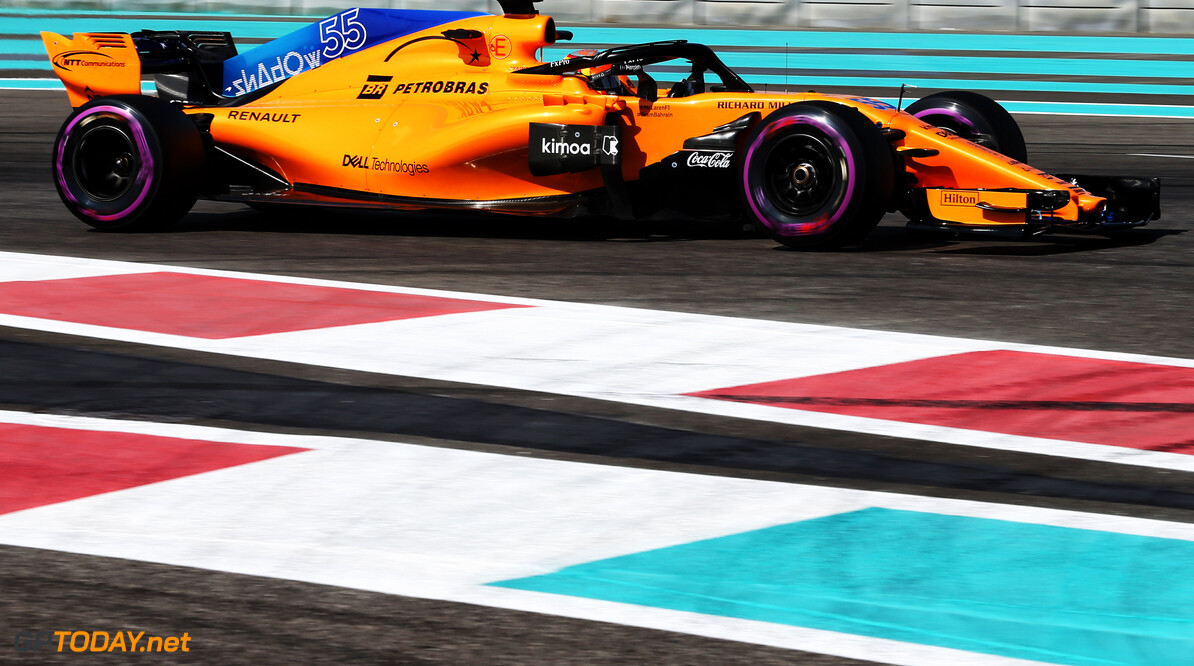 McLaren CEO Zak Brown says that James Key will be the "father" of McLaren's 2020 car. The Woking outfit confirmed earlier this year that the Briton had signed a deal to join from Toro Rosso, however the start date wasn't clarified.

It is expected that due to contractual agreements with his current employer, Key will formally link up with McLaren sometime during the 2019 season. Before joining Toro Rosso in 2012, Key worked with a number of F1 teams including Jordan, Force India and Sauber.

McLaren has struggled throughout the last number of seasons, with an engine partner change in 2018 failing to boost its results. As it builds back towards the front of the field, McLaren has brought in some respected names such as Key and the experienced Pat Fry.

"Pat Fry, who we’ve won many races and championships with, re-joined us during 2018, to lead and coordinate the design and delivery of the MCL34," Brown said. "It’s still a work in progress to complete the leadership structure for our Formula 1 business.

"However, I’m excited that James will be starting in time not to influence the 2019 car on its debut, but certainly to help its progression over the course of the season, and most importantly have him be the ‘father’ of the MCL35.

"Beyond these high-profile appointments, we have sought to put the right talent in the right places within the organisation, to make us more nimble and streamline our technical culture. These changes are part of a constantly-evolving performance recovery plan. Formula 1 is a dynamic, not static, environment, so I expect further developments over the coming months."

Next season, McLaren will run with an all-new line-up, as it brings in Carlos Sainz alongside its own Lando Norris. In 2018, it ended the season in sixth place in the constructor's championship.