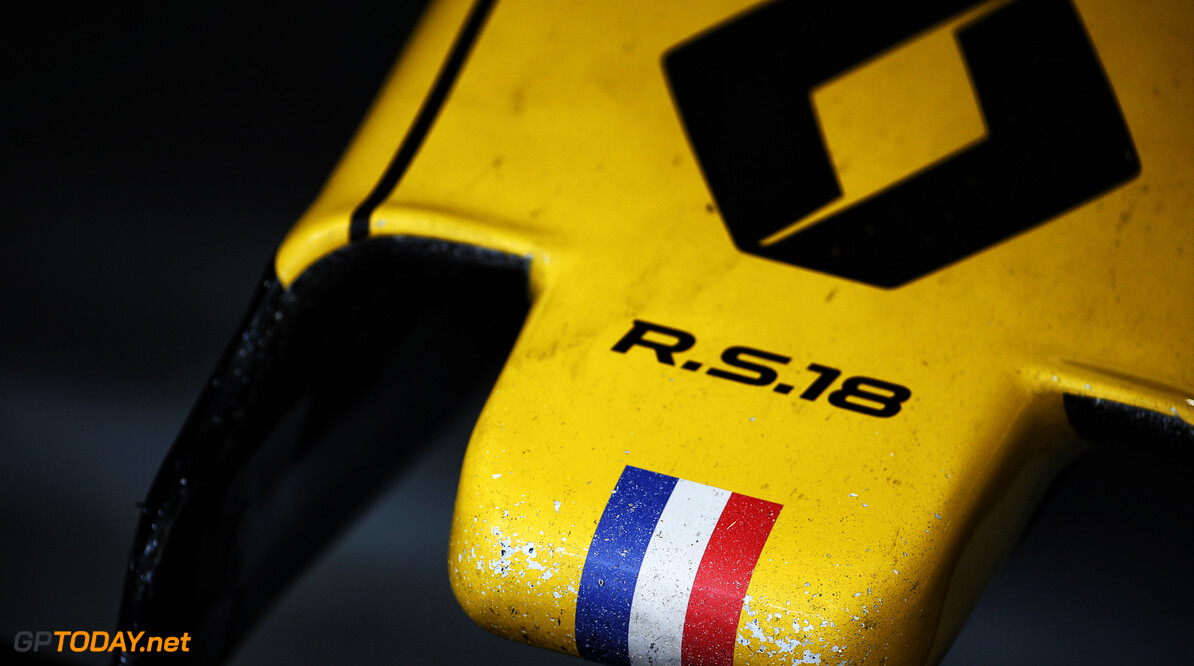 Renault has announced that it will launch its 2019 car on Tuesday, February 12th, one week before pre-season testing gets underway in Barcelona. The car will be unveiled at its Enstone technical centre.

Renault is continuing to climb back up the F1 competitive ladder following its takeover of the Lotus F1 team at the end of 2015. In 2018, it enjoyed its most successful year since its return, finishing in fourth place in the constructors' standings.

The new car, set to be named the R.S.19 will be the fourth car that Renault has produced in the turbo hybrid era. Now at the forefront of the midfield pack, it will set out to close down the 'top three' and bring itself into championship contention over the next sequence of years.

Out of the three teams that have already confirmed their launch dates, Renault will be the first to do so, one day before Racing Point. Ferrari will take the covers off its new car on Friday of the same week.