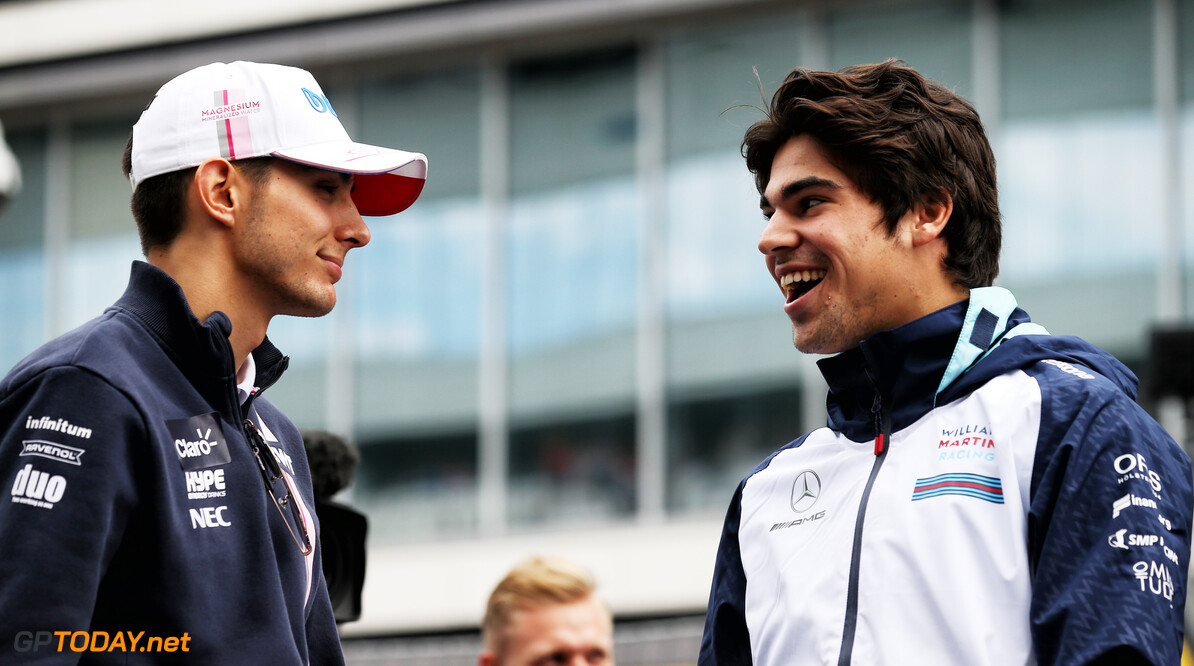 Szafnauer: Stroll as quick as Ocon

Racing Point team principal Otmar Szafnauer says that Lance Stroll is already as quick as Esteban Ocon in the team's simulator. Stroll replaces Ocon at the team for 2019 following his father's takeover of the team in August, after it fell into administration.

Following his debut for the Silverstone outfit at the post-season test in Abu Dhabi, he was officially confirmed alongside Sergio Perez for the 2019 season. Ocon will work closely with Mercedes in 2019, and is still eyeing a role with Racing Point.

Speaking on Formula 1's Beyond the Grid Podcast, Szafnauer was full of praise for the young Canadian, who is preparing for his third season of F1: "Lance absolutely loved his time in the car, said the car can do the things he wants a car to do which is good, we were duly impressed with Lance," he said.

"So we've got some good potential there in Lance, we'll work with him to hopefully teach him some things we know about how to drive the tyre, how to preserve it and how to make it go quick and last over the stints and we'll do that with him, help him qualify better too.

"But he brings some great skills, he's quick, he usually does a great job at the start and over the first lap, he usually makes up places, so we look forward to working with him."

The team formerly known as Force India appeared as Racing Point on the FIA's official 2019 entry list, however, it is set to produce a new name prior to the commencement of the season.