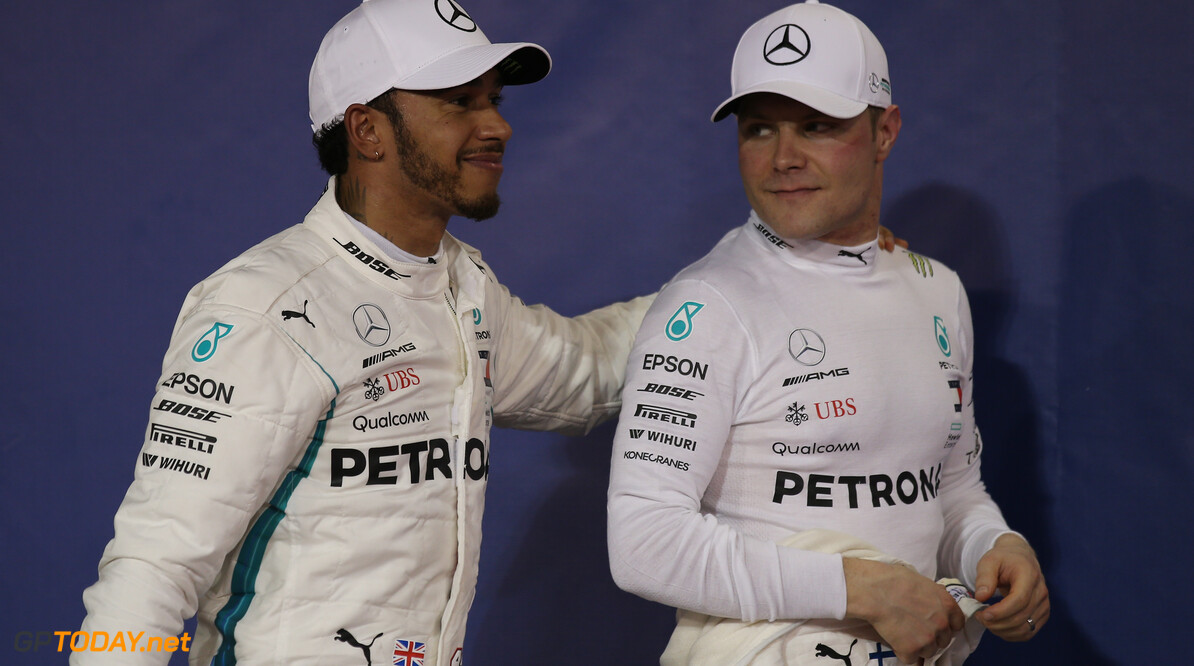 1997 World Champion Jacques Villeneuve predicts Mercedes will replace Hamilton’s teammate Valtteri Bottas with Esteban Ocon during the 2019 season. Bottas currently has a 12-month contract with the Silver Arrows, with Ocon as its reserve driver.

Bottas was 5th in the 2018 drivers championship and Villeneuve thinks that if he has a poor start to the 2019 season then he could be sacked and replaced by the 22-year-old. Ocon joined Formula 1 in 2016 with Manor Racing and is part of the Mercedes Benz Driver Development Programme.

The Frenchman also holds the all-time record for the most consecutive finishes from the start of his career, with 27. Villeneuve told Sky Italia: “I think there is a possibility that Bottas will be replaced by Esteban Ocon during the 2019 season."

Ocon had previously stated: “Definitely I will be around the F1 paddock and trying to get as much mileage as possible in a Formula 1 car next year. Me and Mercedes, we see great opportunities for me to come back in 2020. So hopefully that will be the case and hopefully I will be back even stronger than I am now”.

Ocon lost his seat at Force India which has been renamed Racing Point. It has brought in Lance Stroll, the son of new owner Lawrence Stroll in his place.

Toto Wolff said: “We hope to do the odd test with him (Ocon), we are looking at pre-season and in-season but it’s not sorted out yet. He will do a lot of time in the simulator to make sure that he is ready”.