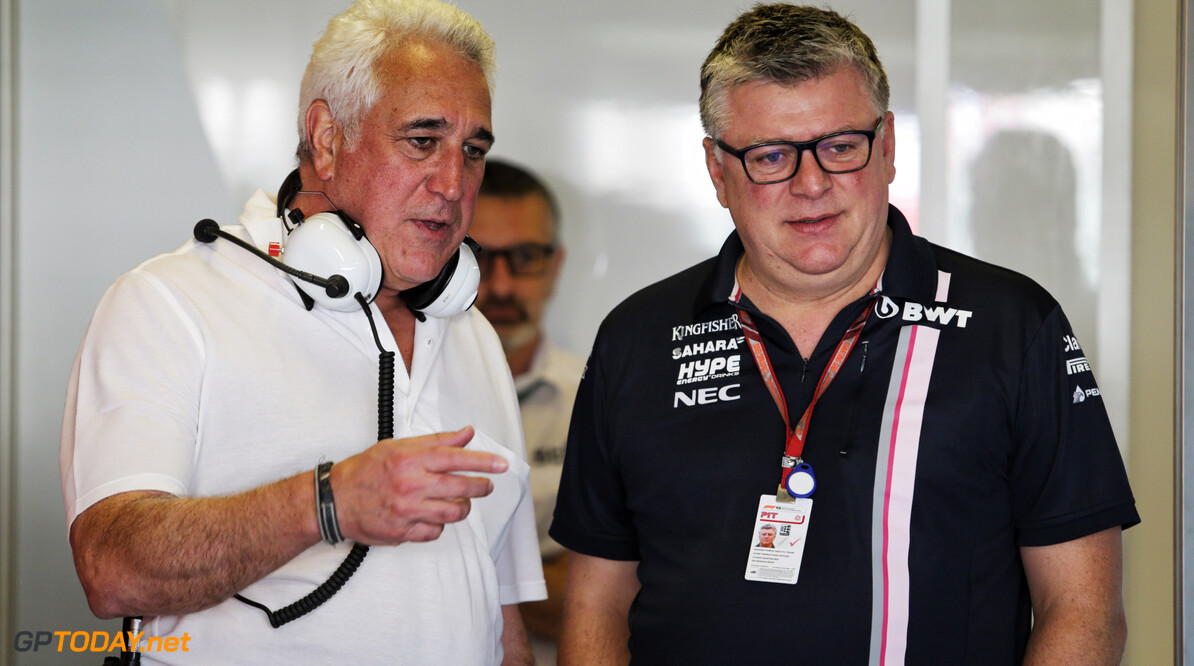 Racing Point to have new name for 2019 season

Otmar Szafnauer has confirmed that Racing Point's current name is only a placeholder, and it will change for the 2019 season. Last weekend, the FIA released an entry list for the upcoming campaign, which listed the Silverstone squad as 'Racing Point F1 Team'.

Racing Point comes from the consortium of investors that was set up to purchase Sahara Force India, who fell into administration in August. At the Belgian Grand Prix, its first race under new management, it confirmed its name as Racing Point Force India.

'Force India' was dropped on the entry list, which led people to believe that it would enter as solely 'Racing Point' for the new F1 season. However, team principal Szafnauer has confirmed that it will be called something entirely different before the season opener in Australia.

"It is just a placeholder to indicate future change which will take place and be announced before the 2019 season," he told Autosport. One thing that is expected to remain the same however, is the team's pink BWT livery that it has used since 2017.

After joining the team in 2014, Sergio Perez will stay for a sixth consecutive year at the outfit. Racing Point completed next year's grid by confirming last Friday that Lance Stroll has joined on a long-term deal, with his father Lawrence leading the consortium of investors that own the team.