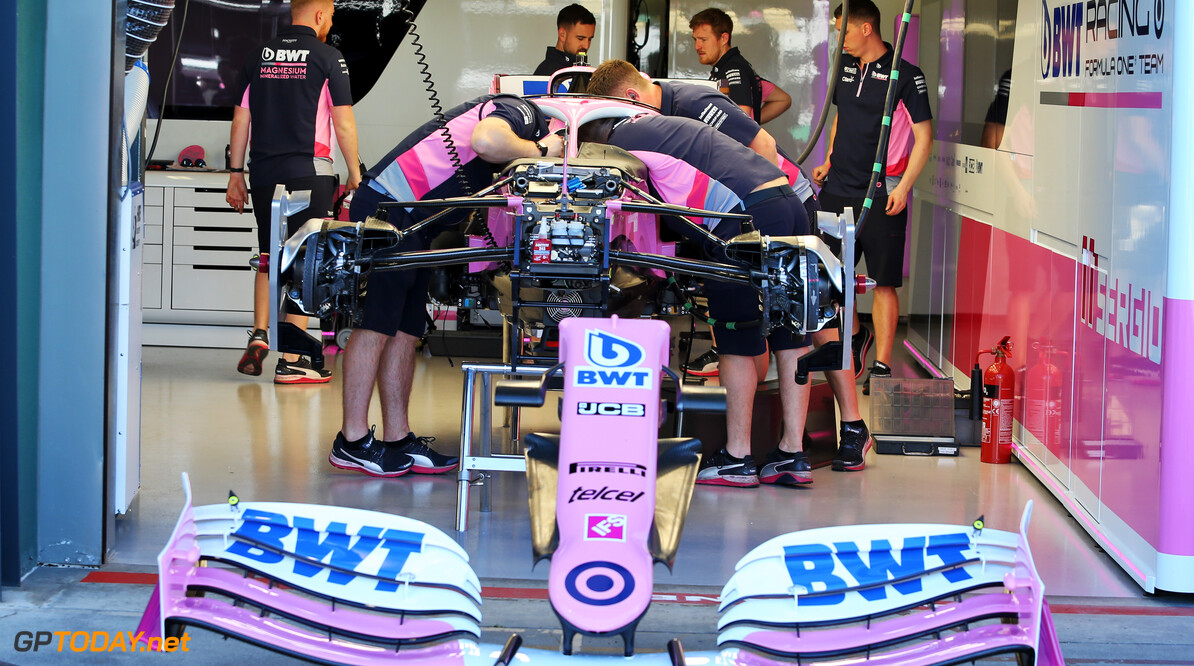 Szafnauer: Decision to extend opening of new factory by one year 'only made sense'

Racing Point had little choice but to delay the opening of its brand new factory by a year due to the coronavirus pandemic, says team principal Otmar Szafnauer.

The Silverstone-based squad announced its plans early last year to develop a new factory following its long-term commitment to F1 with the investment from Lawrence Stroll.

Since then, it has been announced that it will rebrand to Aston Martin - but the new working facilities, which were originally set to be introduced before 2021, have been delayed.

“Mainly, we were on a tight timeframe anyway," Szafnauer told the F1 Nation podcast. "[It was] a project plan that was quite tight and we had to break ground in the first quarter of this year to be able to finish and move in, in August 2021.

“The first quarter of this year, we were in complete lockdown, nobody was working. Formula 1 teams had our yearly FIA-imposed break because of it [the coronavirus pandemic]. We couldn’t get anyone to progress the factory, so it was put on hold.

“We lost a lot of time because of the virus situation and the government lockdown regulations, so there was no way we’re ever going to now make a completion date of August 2021.

“When we looked at the situation, it only made sense to move it by a whole year to August 2022, because that August break is a perfect time to move factories for us without disrupting the rest of the organisation and what it’s really here to do, which isn’t to move factories, but to go racing at a competitive level."

MORE: Racing Point to shake down RP20 at Silverstone

Despite the introduction of a $145 million budget cap in 2021, which will be reduced to $135 million by 2023, Szafnauer says it is still worthwhile constructing a new factory.